CCTV's "Football Night" special program "New Design, New Expectation" Exclusive interview with Li Feng, the chief designer of 3 new stadiums for the Asian Cup in China and the deputy chief architect of China State Construction Southwest Institute. How can the same team combine the characteristics of each city and use different design ideas to reflect the football field with its own unique symbolic sense? Li Feng, deputy chief architect of China Construction Southwest Institute, reveals the details of the design...

The overall shape of the Chengdu Phoenix Mountain Sports Park project is more like Sichuan gaiwan tea, the football field is a tea cup, and the gymnasium is a tea cover. The exterior form of Chongqing Longxing Football Stadium adopts an overall image of revolving, gathering and rising, just like a flying dragon. Speaking of the design inspiration of Qingdao Youth Football Stadium, it comes from the ocean and the pulsating waves. 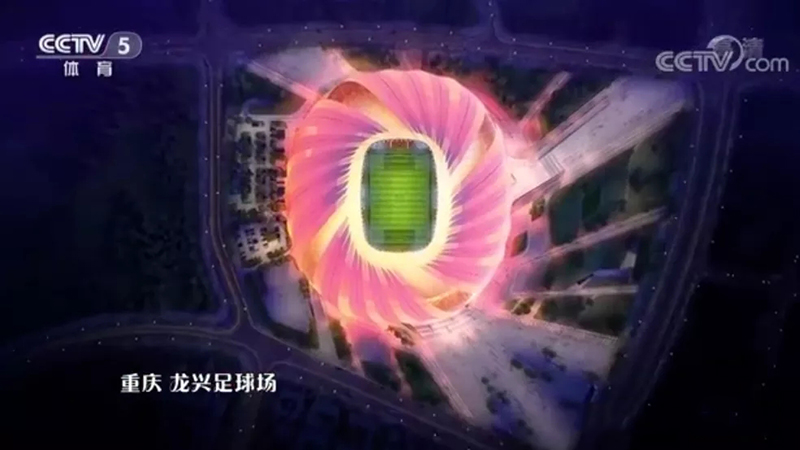 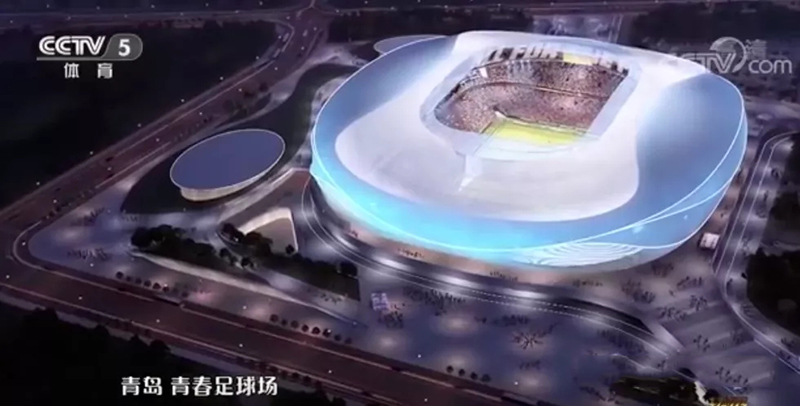 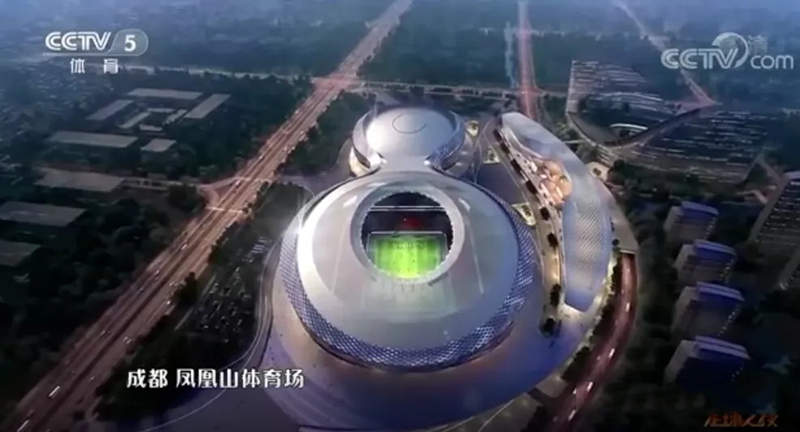 At the highest point of the Phoenix Mountain Football Stadium, an aerial club, Tianfu Club, has been innovatively added to connect the stadium and the 18,000-seat stadium into a whole, allowing you to view the stadium and the interior of the stadium at the same time. At Chongqing Longxing Football Stadium, we have built a home team super fan stand with more than 9,000 seats in the South Stand. This should be the largest home team super fan stand in China. We hope to form a home stadium similar to Westfalen Stadium. Atmosphere. Qingdao Youth Football Stadium, in order to enhance the ventilation of the stadium and provide a better view of the stadium, we have performed an interruption treatment on the upper layer of the north and south stands, making the north and south stands relatively independent and not connected to the surrounding east and west stands, which is displayed for fan groups. The giant TIFO, cheering, etc. provide a good stage. 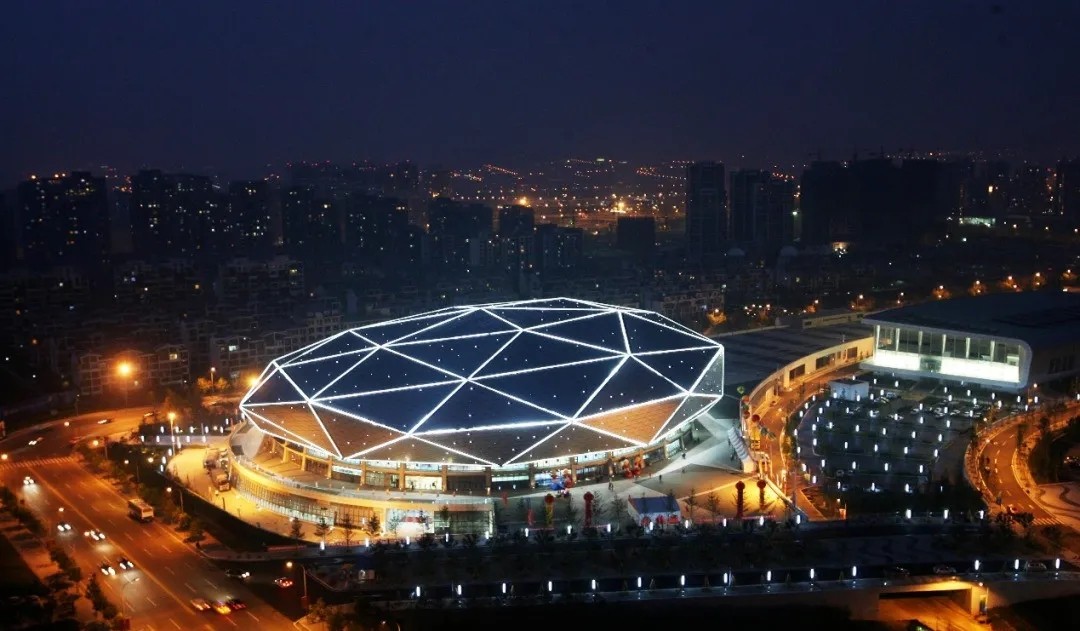 Chongqing Longxing Football Stadium is an EPC engineering general contract project won by the China State Construction Southwest Institute and the China Construction Eighth Bureau Consortium. It is one of the venues for the Asian Cup in 2023 and the first professional football stadium in Chongqing. Chongqing Longxing Football Stadium has about 60,000 fixed seats, supporting plazas and parking lots. The design is derived from Chongqing's "hot lifestyle, red development momentum and fiery passion for football in the Asian Cup", with smooth curve elements that converge, rotate, and rise throughout the planning, landscape and architectural design. The strong momentum of its revolving upward, like a soaring dragon, entrusts the good wishes of Chinese football to take off and enter the world.

Qingdao Youth Football Stadium includes a 50,000-seat professional football field, a multi-functional hall, a swimming training hall and supporting commercial facilities. The Qingdao Youth Football Stadium is designed with the concept of "jumping waves glorify Qingdao". The design inspiration comes from the sea, and the waves are inspired by the waves. The outer ring of the standard football field core is made of pulsating waves, just like sea breeze. Caress, shuttle up and down, elegant and dynamic.

This article is reproduced from: China State Construction Southwest Institute. 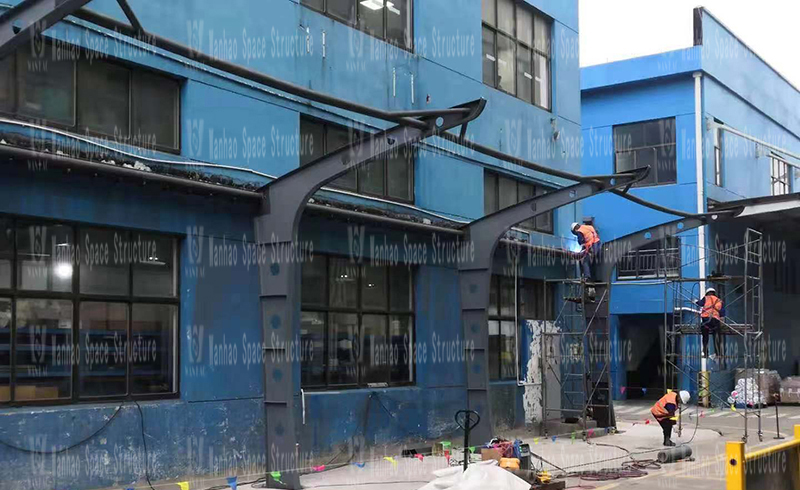 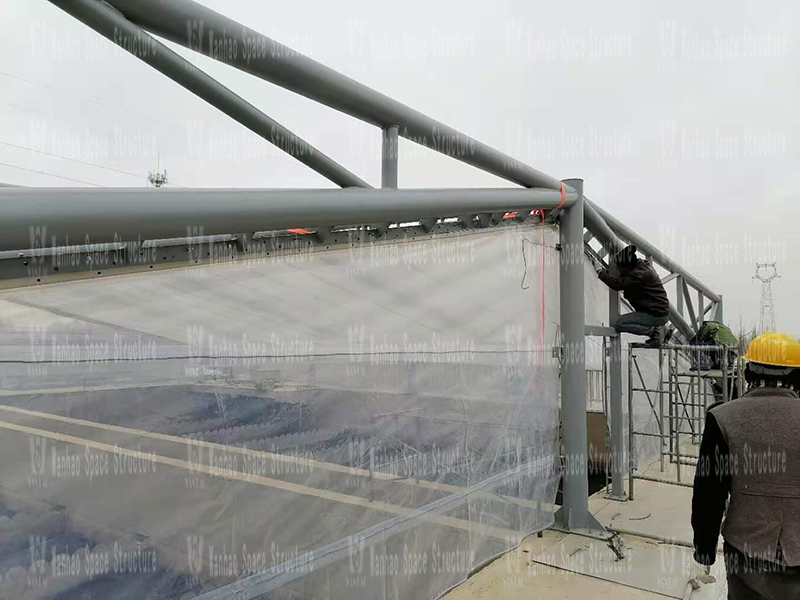 The thermal insulation membrane structure project of the sewage pond ...