Membrane structure has two standards, and the draft will be launched once 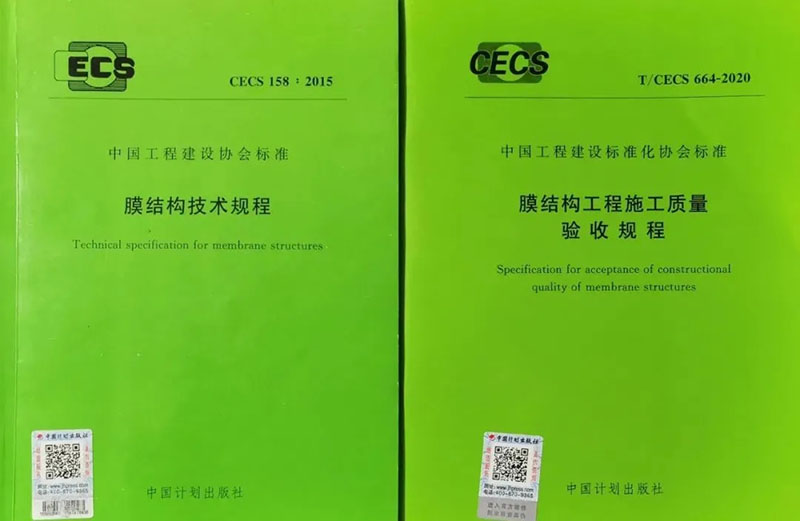 In order to further improve the standard system of my country's membrane structure engineering, two regulations are currently being prepared. Among them, the "Technical Regulations for Inflatable Membrane Structures" is basically finalized and will soon be publicly solicited for comments; "Technical Regulations for Membrane Structure Testing and Monitoring" has been launched, and the first working meeting was held.

This meeting mainly reviewed the preparation content chapter by chapter, conducted in-depth discussions on some key and difficult technical issues in the writing, and initially formed a draft for soliciting comments, marking an important step in the preparation of the regulations, and laying a foundation for the subsequent solicitation of comments and submission for review.了基。 The foundation. 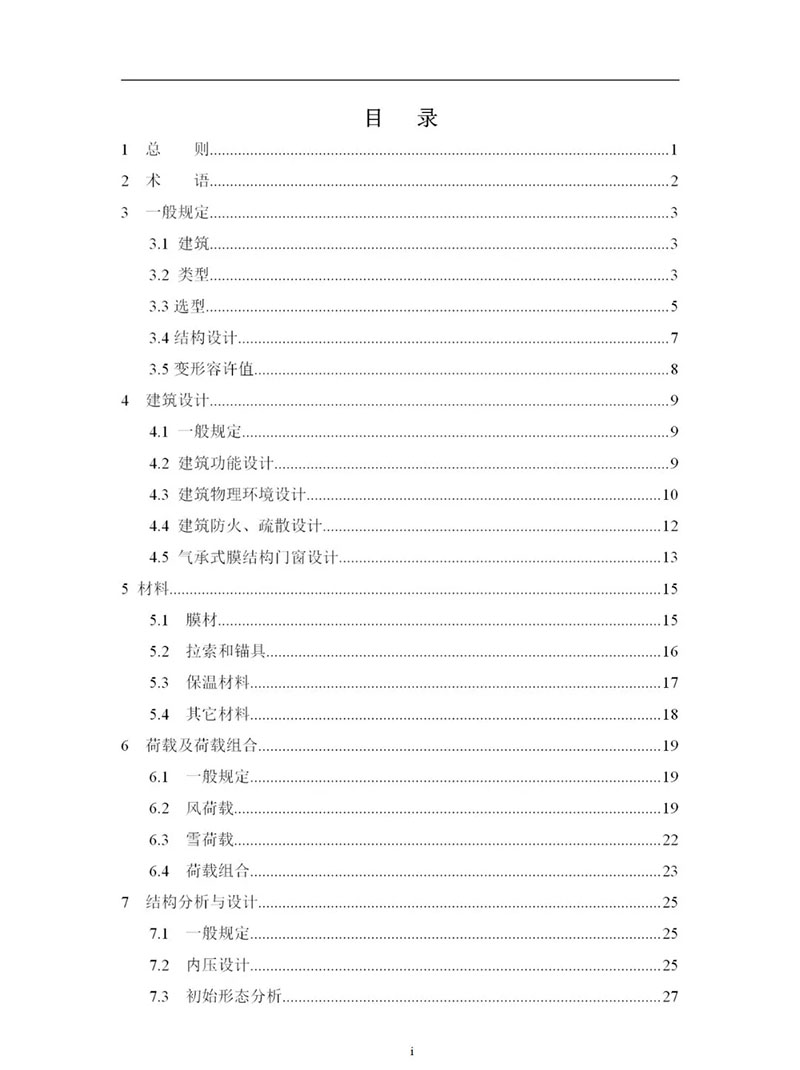 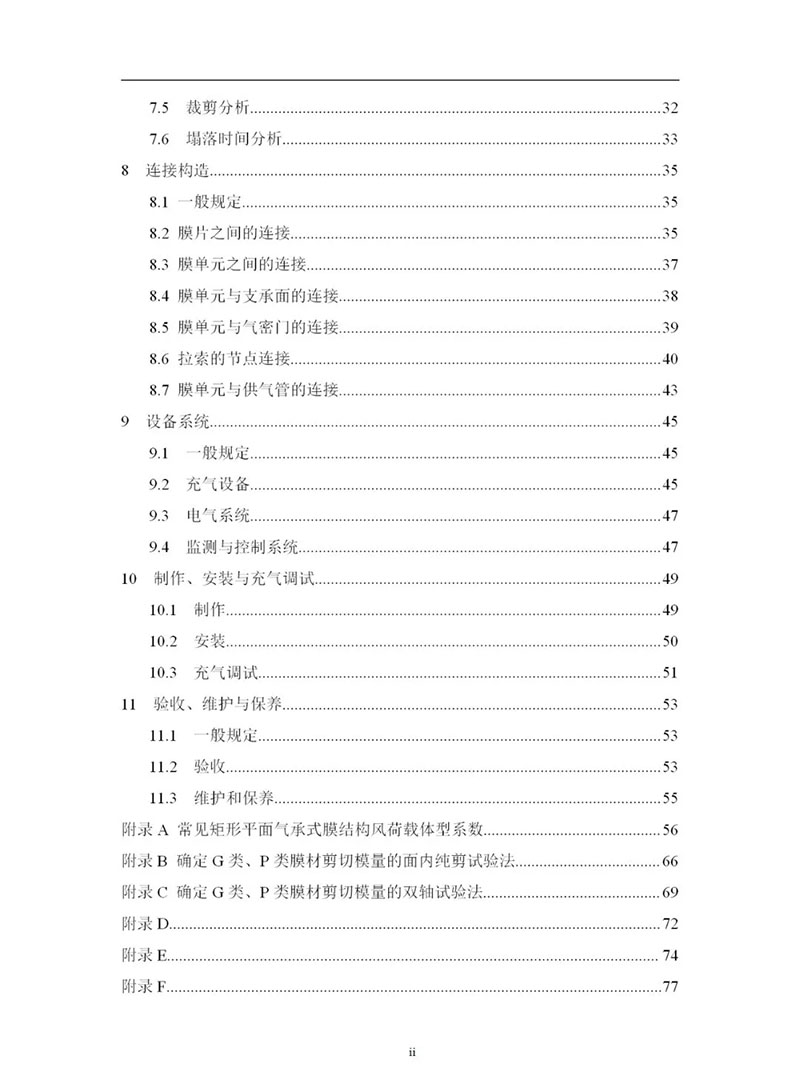 This article is reproduced from: Space Structure Branch of China Steel Structure Association 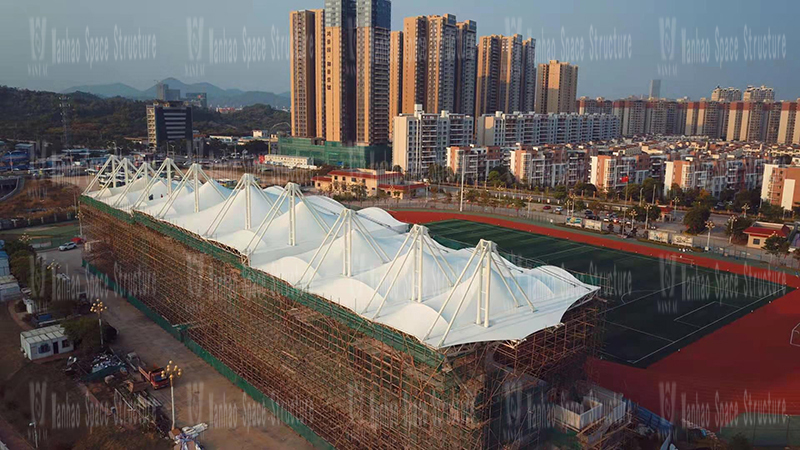 Membrane structure stands generally refer to stands that use membrane... 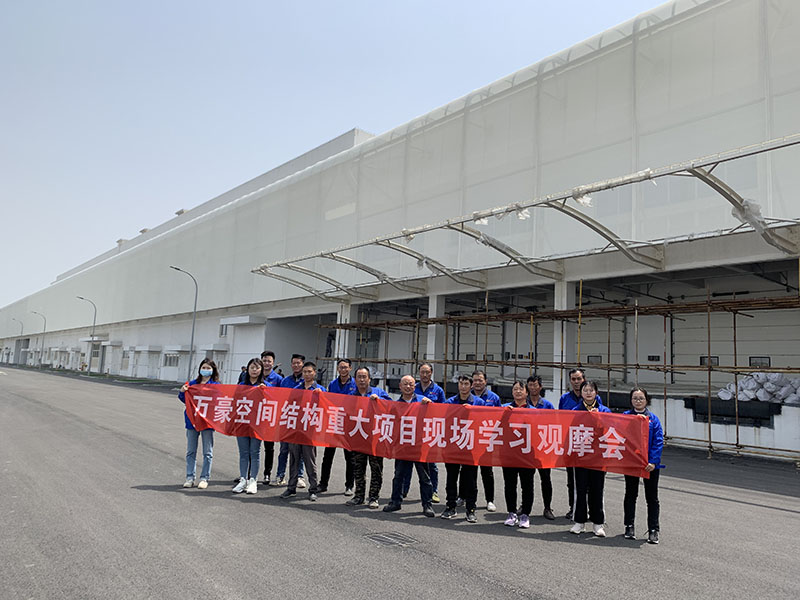 In order to better serve the construction staff, strengthen the overa...