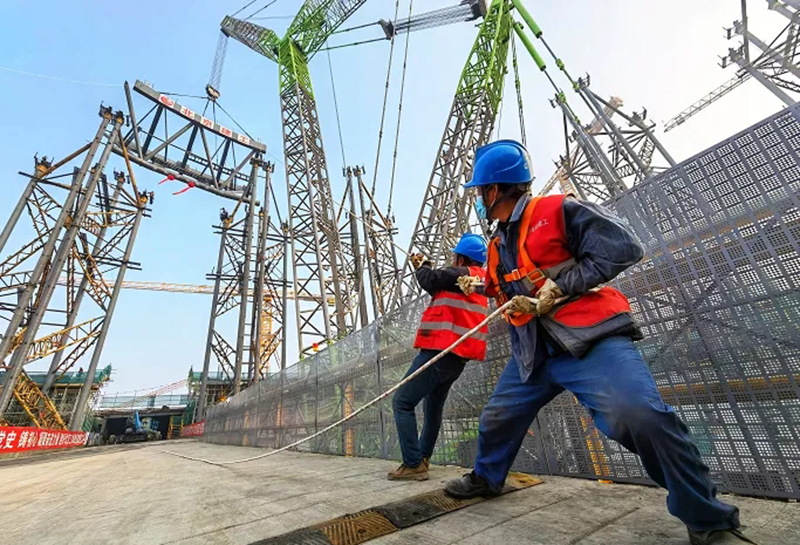 "The new canopy added in this renovation and reconstruction will allow the new construction team to improve its ability to run matches and experience in extreme weather, and meet the requirements of the Asian Cup and higher-level international football matches in the future." According to the person in charge of the project, the newly added canopy also integrates six functions including shading, lighting, water drainage, snow melting, photovoltaic power generation, and sound absorption and noise reduction. condition. 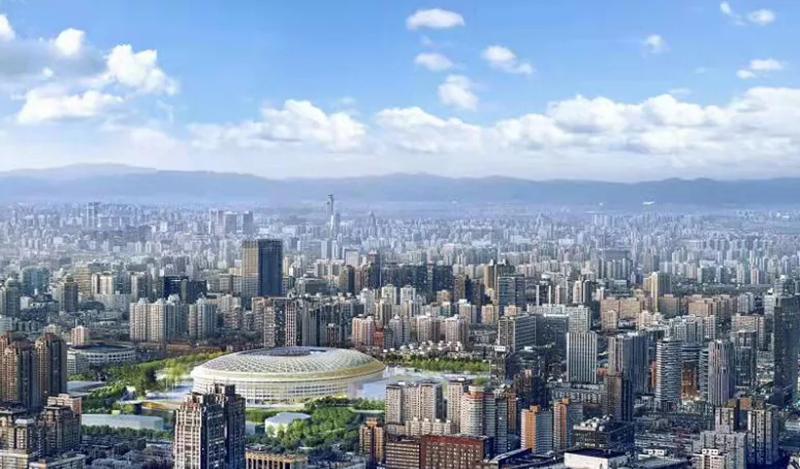 Among them, the canopy-integrated photovoltaic power generation technology is a power generation system composed of solar cell modules and other electronic components, which are integrated into the canopy frame in the form of louvers, and at the same time play the role of power generation, rain protection and ventilation. Through this active green technology, part of the electricity for daily operation is provided for the stadium and the underground supporting garage and other areas, and the green development of the city is empowered. 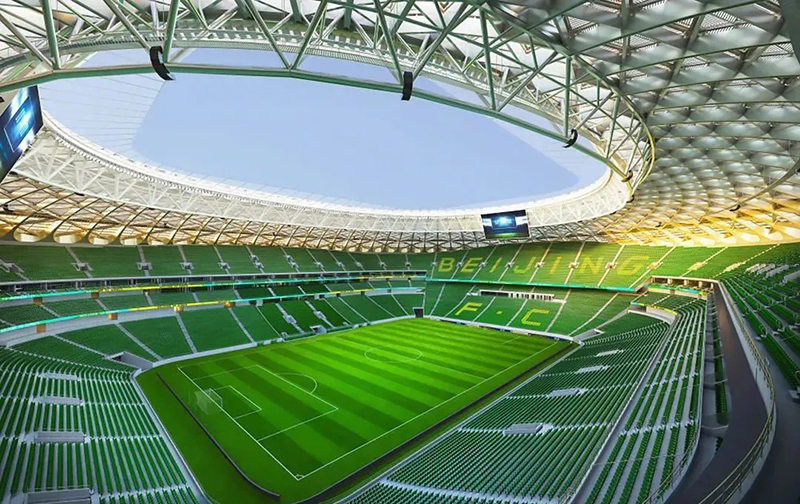 "Traditional appearance, modern stadium", as the guideline for the renovation of the construction, has also been reflected in the design of the canopy: the design emphasizes the radial beam technique to create visual stability and home court temperament, thereby making it more supportive and supportive. Centripetal force shows the solemnity and grandeur of a national-level stadium, and embodies the sportsmanship of unity, hard work, and progress.

In order to protect the style and appearance, the height and curvature of the new canopy are strictly controlled, and the height of the cornice of the main building is appropriately increased to form a line of sight for the new canopy and supporting members, thereby achieving the goal of harmonizing with the surrounding area's architectural environment. 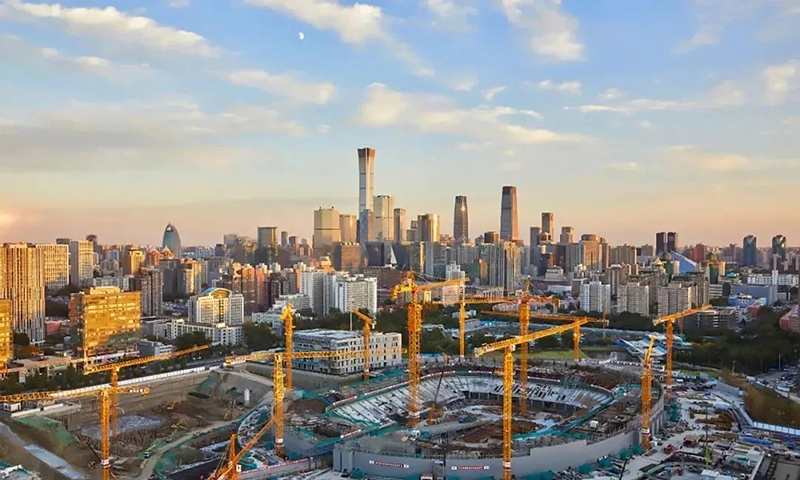 In order to take into account the two goals of protecting the original architectural style and enhancing the functional experience, after many design demonstrations, the roof canopy was finally adopted as a single-layer arched steel structure with a large opening space, with a total steel consumption of 16,400 tons. The structural engineer of Zhonghe Construction Engineering said: “Because the seismic fortification intensity of buildings in Beijing area needs to reach 8 degrees, the visual effect and aesthetics must also be considered. We adopted this kind of design with large opening space instead of the more conventional design. Spatial cable structure. But whether it is in terms of safety, force structure or aesthetics, it is worth it." 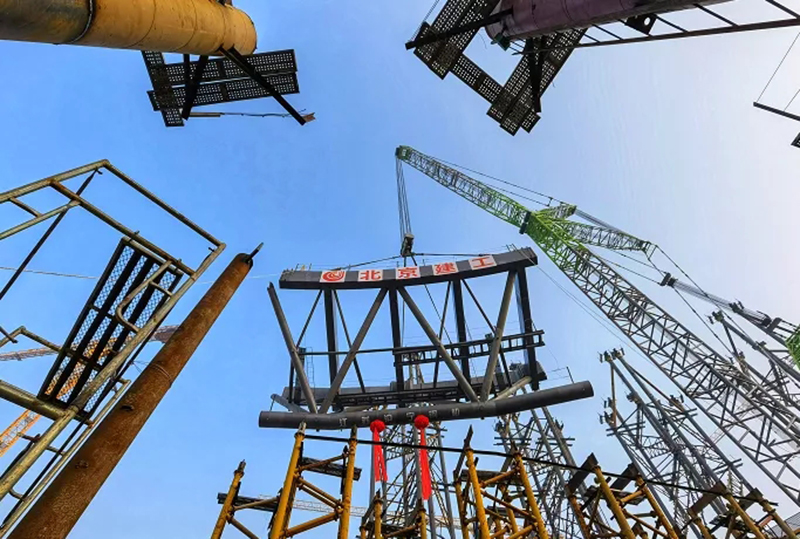 The shape of the work body canopy can be compared to a "upside-down bowl": a tension ring is set on the periphery of the stadium, a temporary support frame is installed in the stadium, and the compression ring is placed on it, and then the two Connected, the space between the radial beams has secondary beams for diagonal bracing to ensure the overall strength and stability of the structure. This "steel bowl" with an overall weight of more than 16,400 tons is strong and exquisite. It complements the solemn and elegant style of the workmanship. It is also a respect and tribute to the "traditional appearance".

Sturdiness and exquisiteness also means greater construction difficulty. Tight construction period, high precision, and low temperature are the three major problems faced by the construction of the steel structure of the roof canopy. The steel structure components of the work body cover are all "big guys". The weight of a single component of the outer tension ring is 16 tons, and the weight of a single radial beam is 57 tons. The pressure ring component of the first hoisting weighs more than 200 tons. For these " "Big guy", it is also rare in construction sites to introduce 1,250-ton crawler cranes for hoisting. 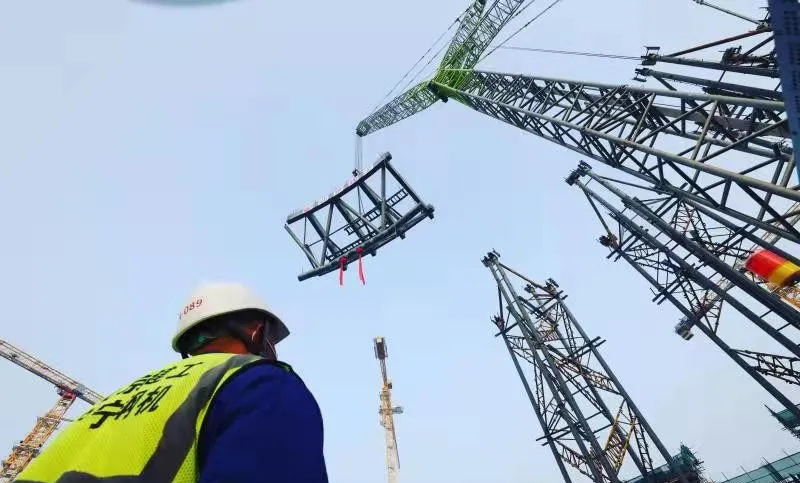 The construction period requires 6 months of work to be completed within 3 months. The project construction team constantly optimizes and adjusts the construction process according to the characteristics of the steel structure and the actual situation on the site, and rationally coordinates the main structure, prefabricated stands, roof curtain walls and other professional units. Simultaneous construction to ensure the close connection of each process. In response to the extremely cold weather that may occur this winter, the project party also specially introduced advanced technologies and processes such as electromagnetic induction heaters, rock wool insulation, welding robots, etc., to ensure the stable welding quality and beautiful appearance of the steel structure of the new worker body cover.

At the end of December 2020, a consortium consisting of China Hegong Group, Beijing Construction Engineering Group, and China Sports Group won the bid for the government and social capital cooperation project for the reconstruction and reconstruction of Beijing Workers Stadium. According to the plan, the new construction body will be completed and accepted in December next year. The renovated Workers Stadium will become a world-class professional football stadium and serve as the venue for the opening and closing ceremonies and finals of the 2023 Asian Cup. Xin Gongti will also create differentiated positioning and competitive advantages from the three aspects of city landmarks, cultural and sports business cards, and vitality centers to help the construction of Beijing's international consumption center city.

This article is reproduced from: Beijing Evening News

Did Xiaoman's waist "fall down"? 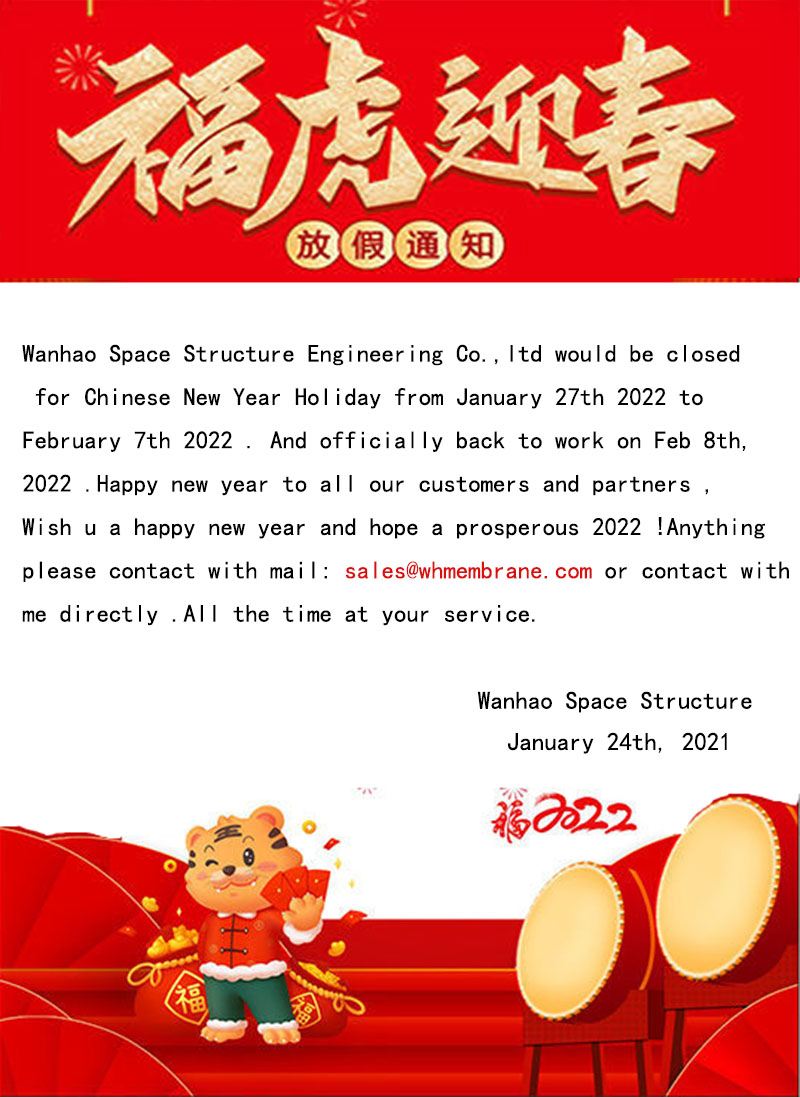