Did Xiaoman's waist "fall down"?

Recently, the Guangzhou Road Landscape Bridge in Huangshi City, Hubei Province has caused heated discussions on the Internet because of its resemblance to the lying down Guangzhou landmark building Canton Tower. Some netizens named it "Huangshi Xiaoman Yao". 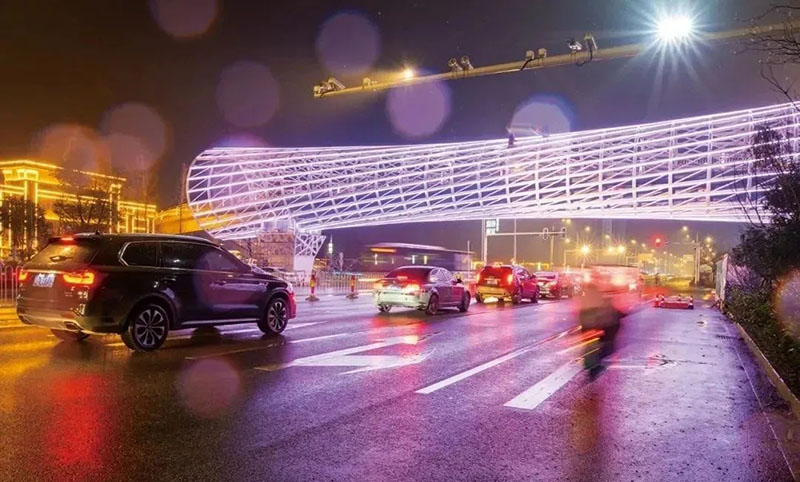 It was learned from the official website of the Huangshi Municipal Bureau of Housing and Urban-Rural Development that the Huangshi Municipal Development and Reform Commission approved the preliminary design of the Guangzhou Road Landscape Bridge Link Project in Huangshi City and agreed to the preliminary design plan for the project. Recently, the landscape bridge has entered the stage of lighting and debugging, and will become a landmark building in Huangshi City in the future.

According to the website of Huangshi Municipal Bureau of Housing and Urban-Rural Development, the construction project of the Guangzhou Road Cross-Line Pedestrian Bridge Project will be tendered in August 2020, including the two parts of the Guangzhou Road Landscape Bridge and the Hillside Landscape Park Road. The estimated project design budget is 22.282 million yuan. Among them, the project cost is 18.7496 million yuan, the other construction costs are 1.8819 million yuan, and the preparatory cost is 1.6505 million yuan. It is a key urban construction project in Huangshi City. 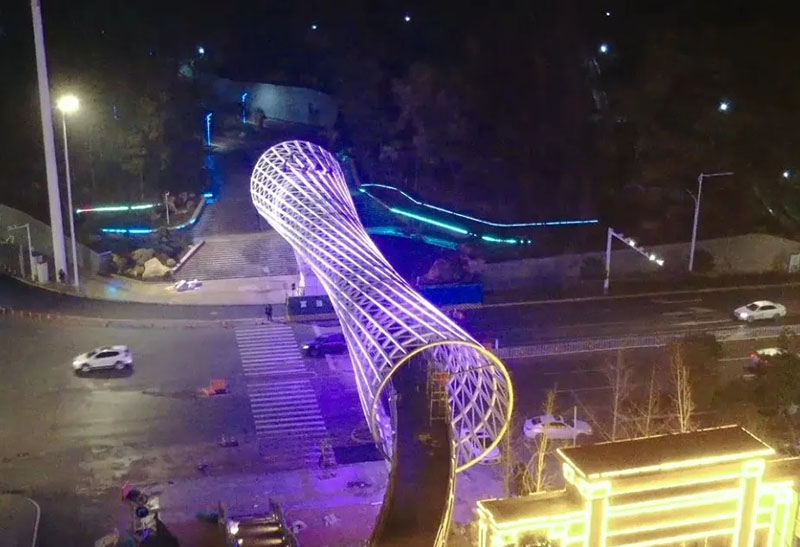 Guangzhou Road Cross-Line Pedestrian Overpass, the bridge adopts three-span steel box girder bridge, with a total length of 98 meters and a span of 27.5m+40m+30.5m. It is a constant-section girder bridge structure. The main bridge is 3.5m wide and the stairway is 3.4m wide. , the net height is 5m, and the piers are set on the sidewalk. The full bridge features set exterior trim. The main construction contents include bridge engineering, bridge decoration engineering, bridge lighting, drainage and so on. 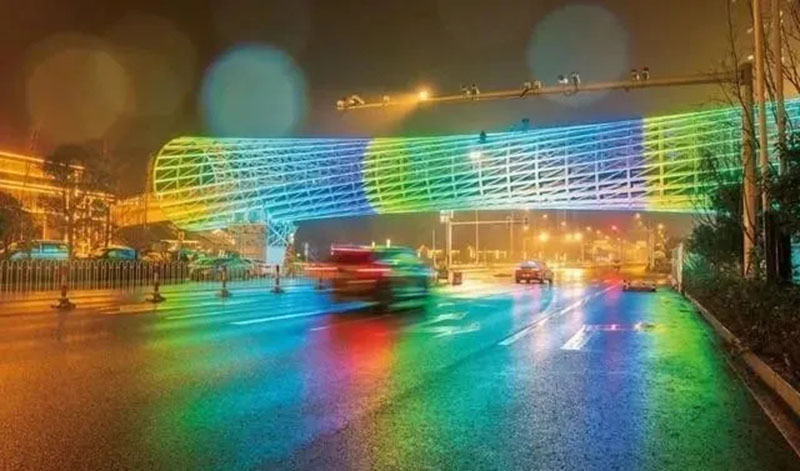 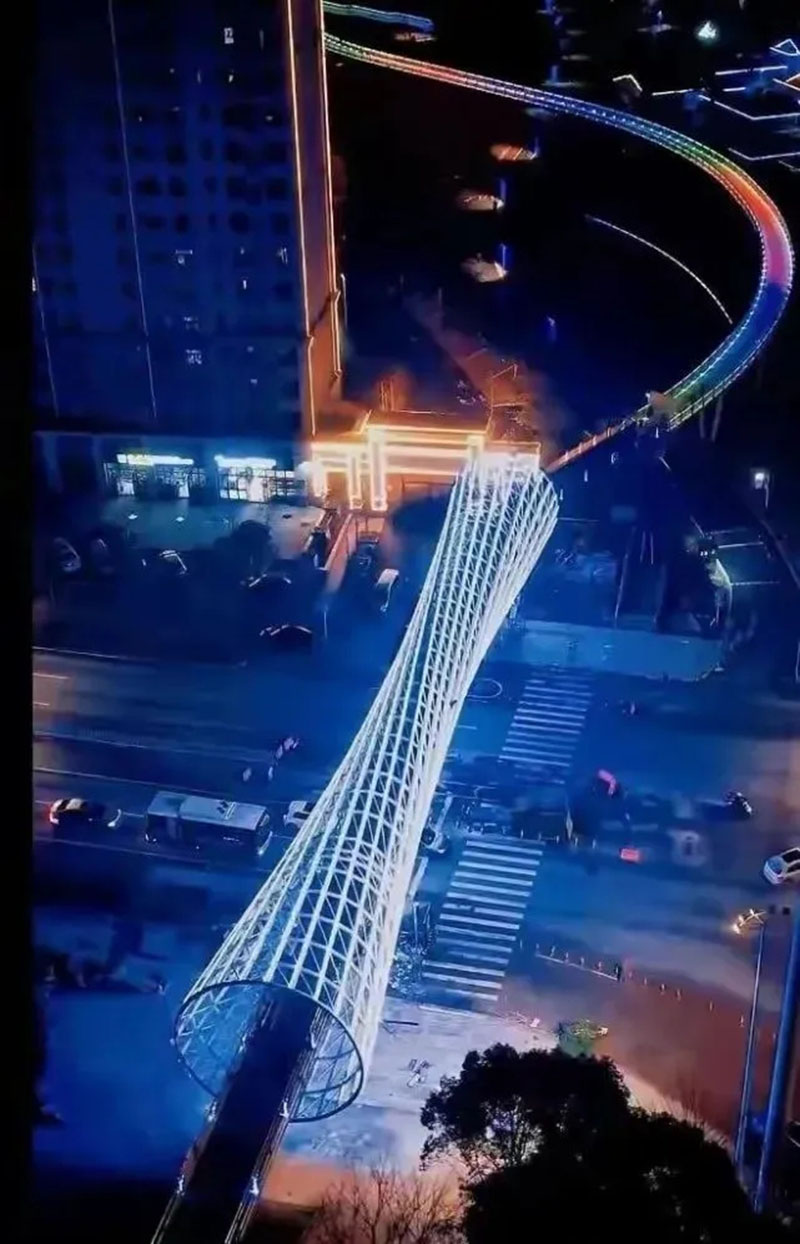 A staff member of the Tuanchengshan Sub-district Office, Xialu District, Huangshi City said: "It's just a shape, so others can't use this shape? Does this (Guangzhou Tower) have a patent? You have a patent, so you can say plagiarism."

A staff member of the Construction Bureau of Xialu District told the Times Weekly reporter: "I personally think that there is no intentional plagiarism, but there is a reference in the design. In addition, it is ill-considered to bring down the Canton Tower."

However, another staff member of the Construction Management Office of the Housing and Urban-Rural Development Bureau clearly told reporters: "It is just like Guangzhou Xiaomanyao, because it is done on Guangzhou Road."

Cao Xue, dean of the School of Visual Art and Design of the Guangzhou Academy of Fine Arts, believes that the building is not only suspected of plagiarism, but also a spoof. He said that design is an act of "upward" and "goodness", focusing on function and beauty, and Huangshi's architectural work vilifies the well-known architectural design, which has violated the original intention of the design. 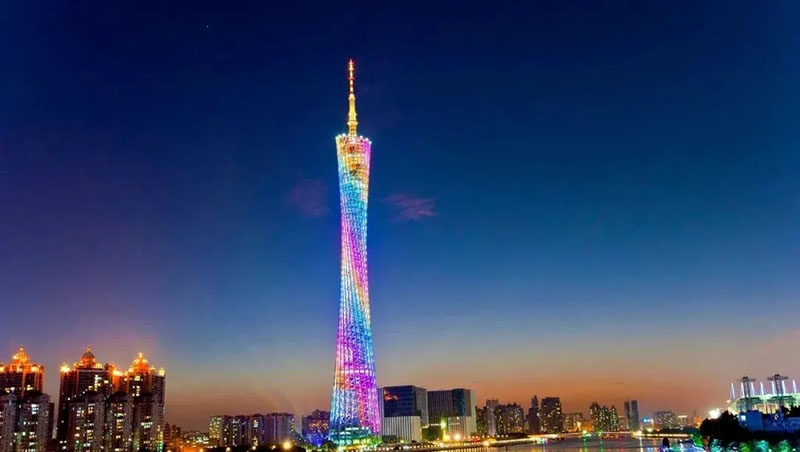 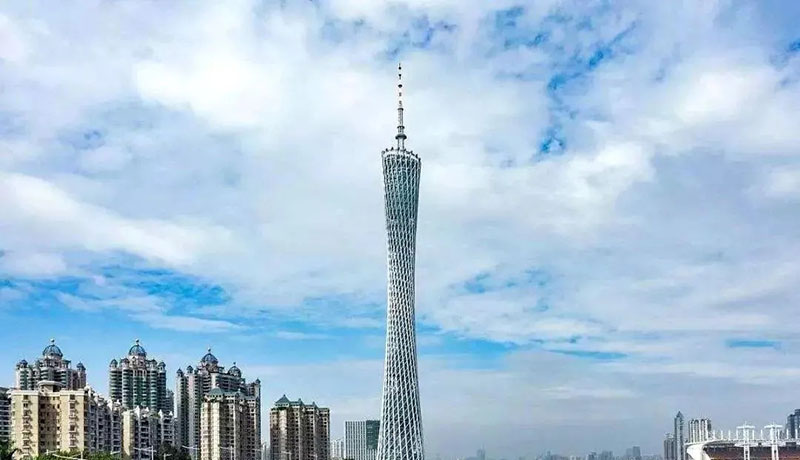 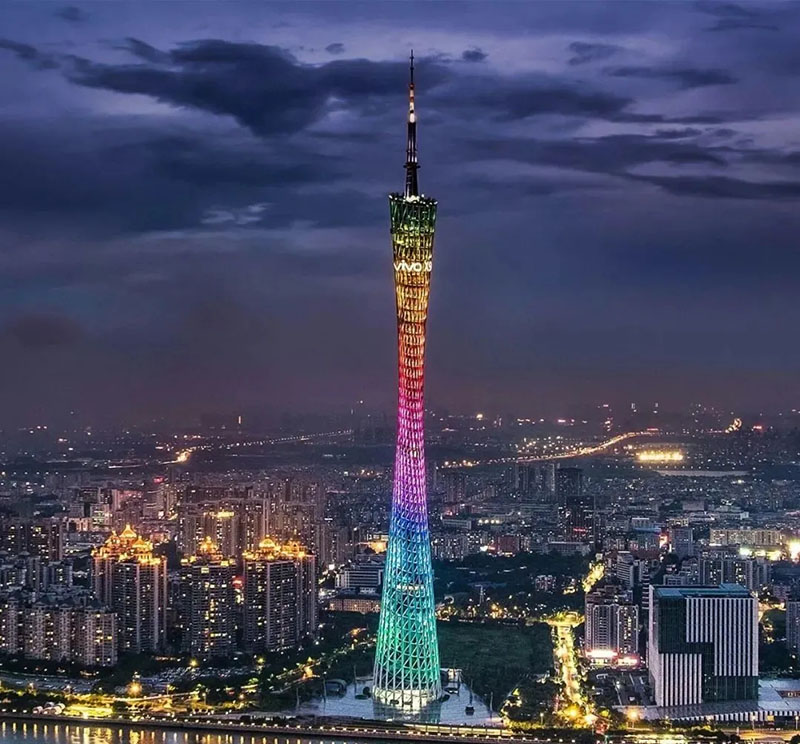 Congratulations to our company for winning the bid for the Longquan ... 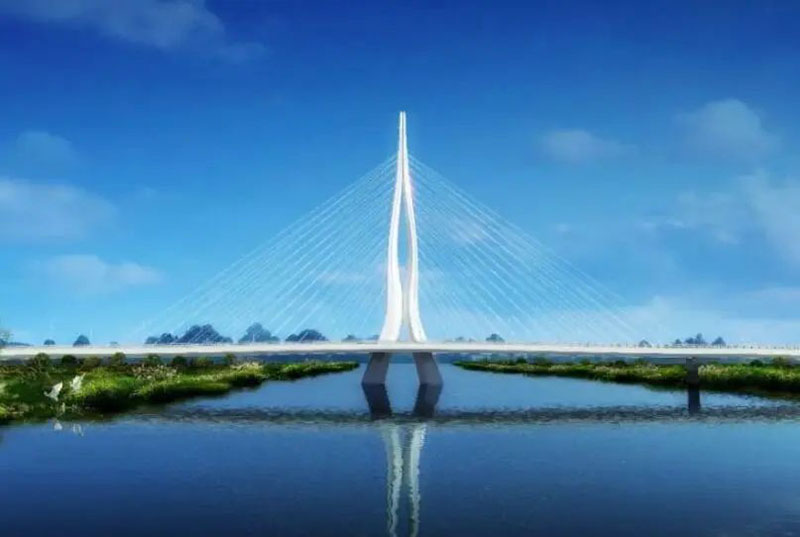 The main tower of Shengzhou Xiaoyu bridge, a rare steel tower with special-shaped structure in space in China, was successfully completed

On May 1, with a huge steel structure shaped like a hat and crown an...