Located in the south of Qatar, the Janoub Stadium will host seven matches during the World Cup, including the Qatar debut of defending champions France. 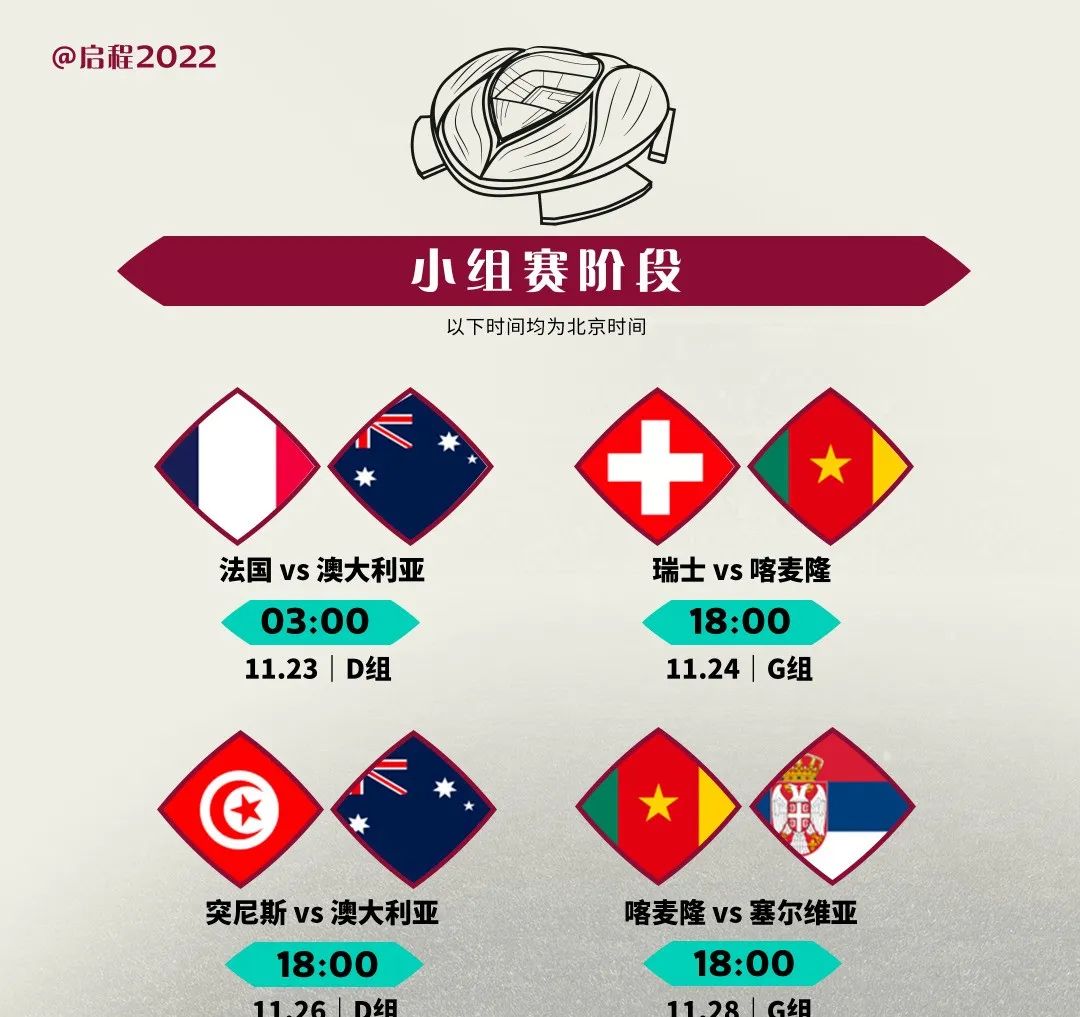 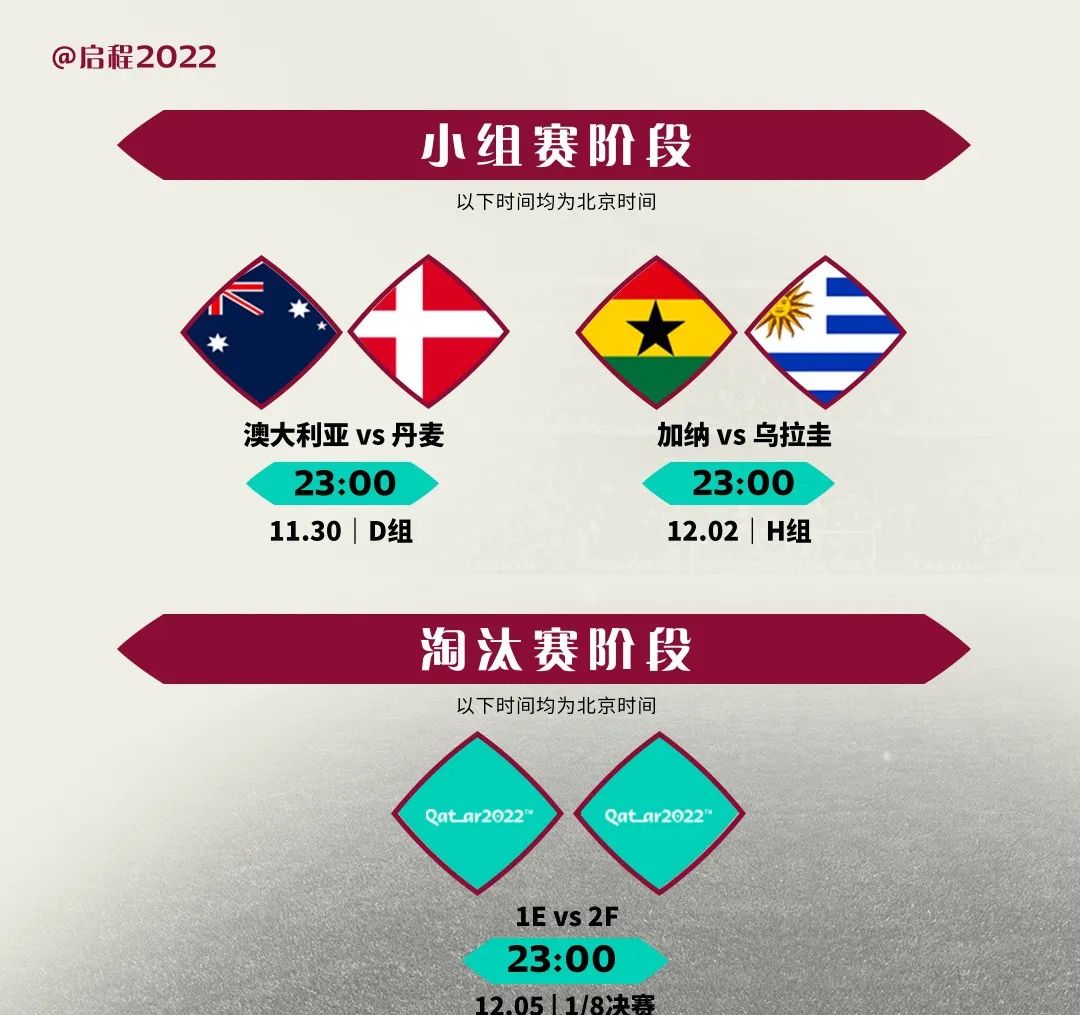 Al Janoub Stadium was designed by the late Iraqi-British architect Zaha Hadid. Located 23 kilometers from downtown Doha, the course is inspired by traditional sloop sailboats. The Janubu course pays homage to the maritime past of Volkla by combining tradition with modernity in a futuristic design.

"Inspired by the city and surroundings of the course, Zaha Hadid decided to incorporate nautical elements into the design of the course," said the course's director of facilities Management. The Janubu course looks like a pearl from the outside and looks like a sloop from the inside."

Under the plan of the stadium inheritance, Janubu Stadium will become the sports center of the Walkla community. Other facilities such as bike paths and running tracks are being developed around the course. Other community facilities will continue to be developed around the stadium, including a mosque, multi-purpose indoor stadium, a school and wedding hall. The stadium will also be surrounded by a Janubu Park, a green space that combines leisure and children's play areas.

The retractable roof of the stadium is made of PVC membrane, with a cable diameter of 55mm and a fully unfolded time of about 30 minutes. When it is unfurled, the roof acts like a sail, covering the top of the pitch, which creates a sheltered environment for football matches in the summer. Passive design principles, along with computer modeling and wind tunnel testing, allow the physical enclosure to be used to maximum effect to ensure the comfort of players and spectators. 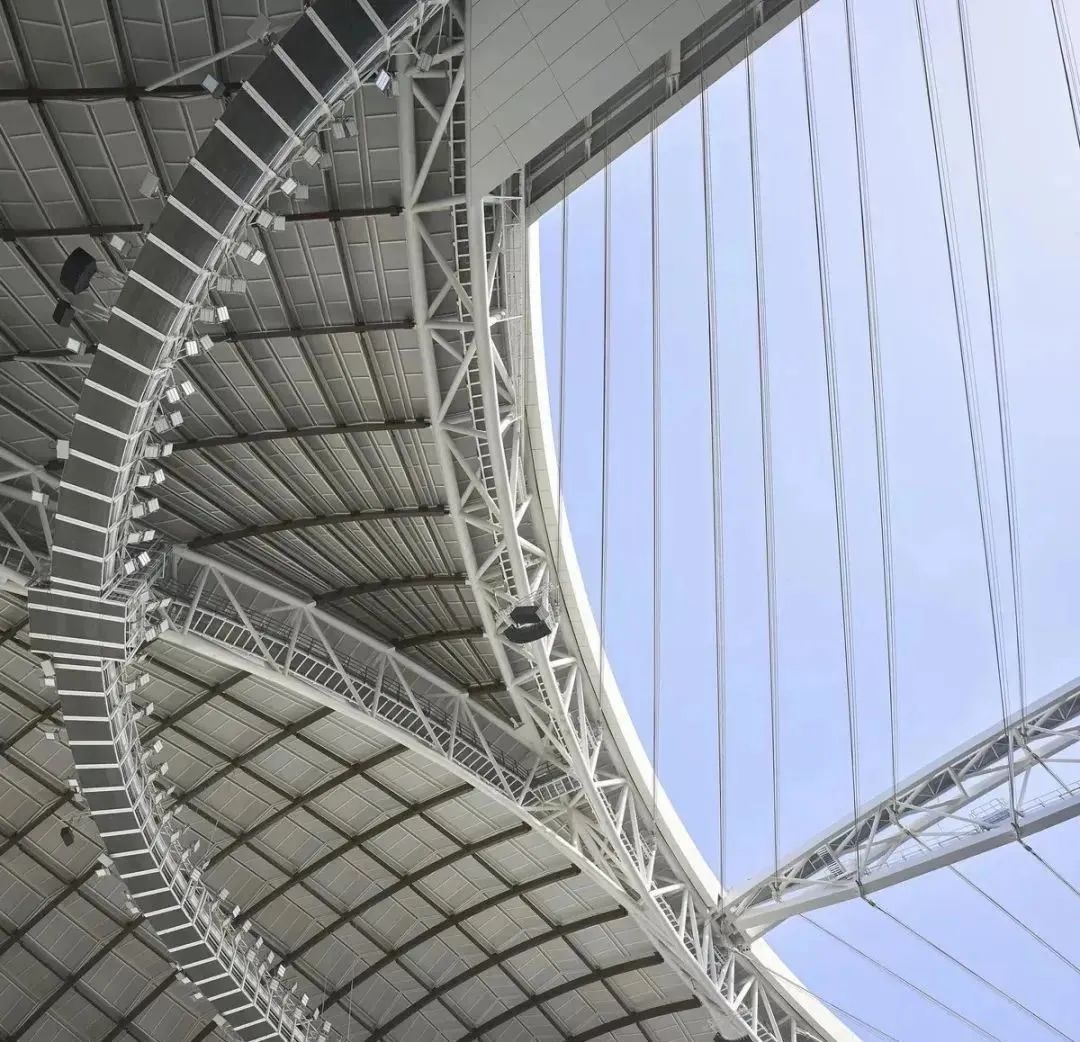 This article is reprinted from: Qatar 2022 World Cup Delivery and Inheritance Official 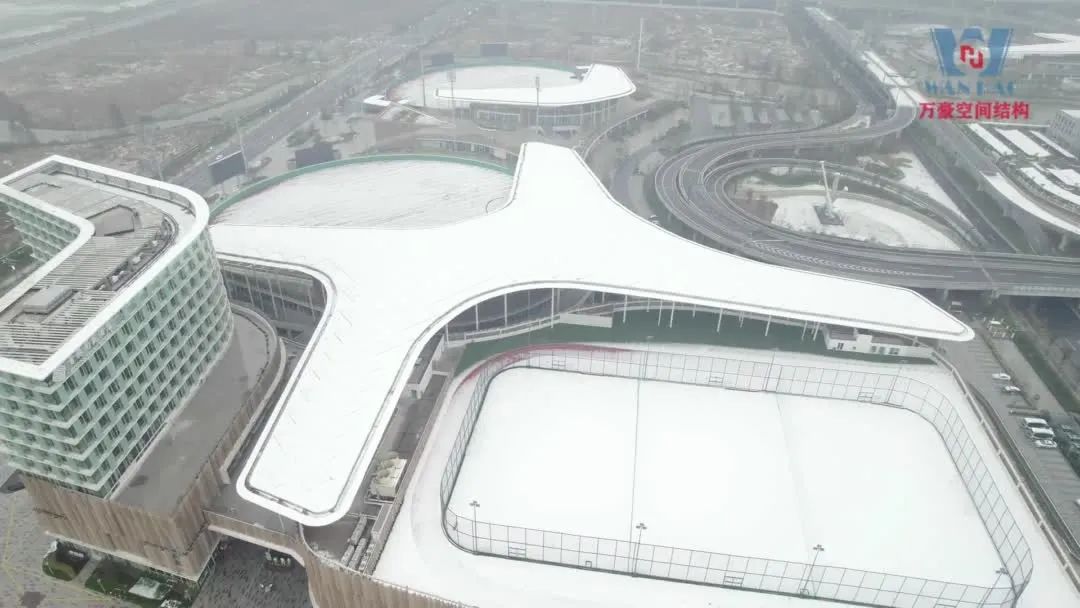 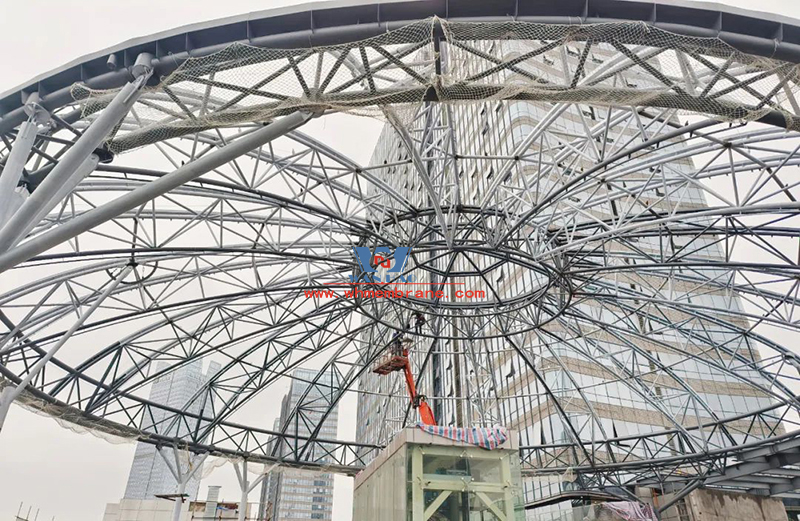