The Shiver House designed by NEON is a complete renovation of the common Finnish hut (mökki). The project is a dynamic "bionic" structure, which can be moved and adjusted according to the surrounding natural forces. Shiver House is an exploration: Architecture can be used as a means to establish a closer emotional connection between the residents and the natural world in which it lives. In addition, the project also explored the idea that buildings can be made “live”, with the aim of establishing a deeper and longer-lasting emotional relationship between people and the buildings they live in. 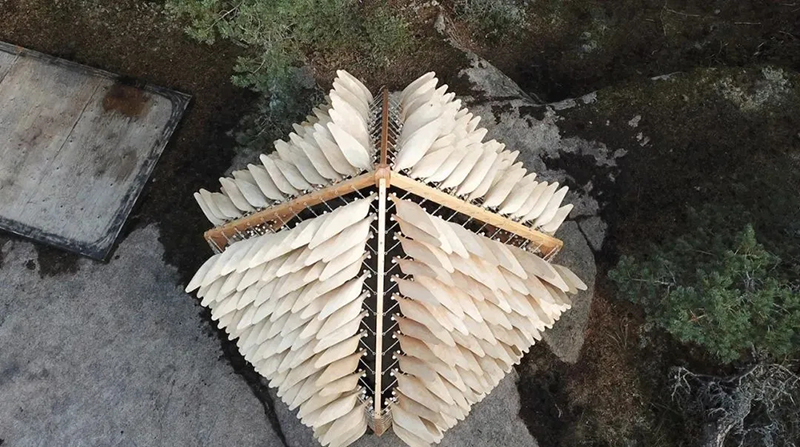 The house uses 600 tiles with counterweights, which can respond to the changing weather conditions on site. Wind, rain, and snow will rotate the tiles to a balanced position, giving the structure a temporary appearance and function. Shiver House constantly switches between functional shelters and poetic experience installations. Users sitting in the structure can observe the changing environment because they can see the dynamic tiles adjust the internal light level and the surrounding landscape.

The project uses a simple wooden structure, supported on multiple rows of tensioned steel wires, used to fix the counterweight tiles. The tiles are constructed from folded and cut aircraft skin panels soaked in protective oil. The counterweight is composed of stainless steel nuts and bolts. The protective oil was donated by Virtasen Maalitehdas. 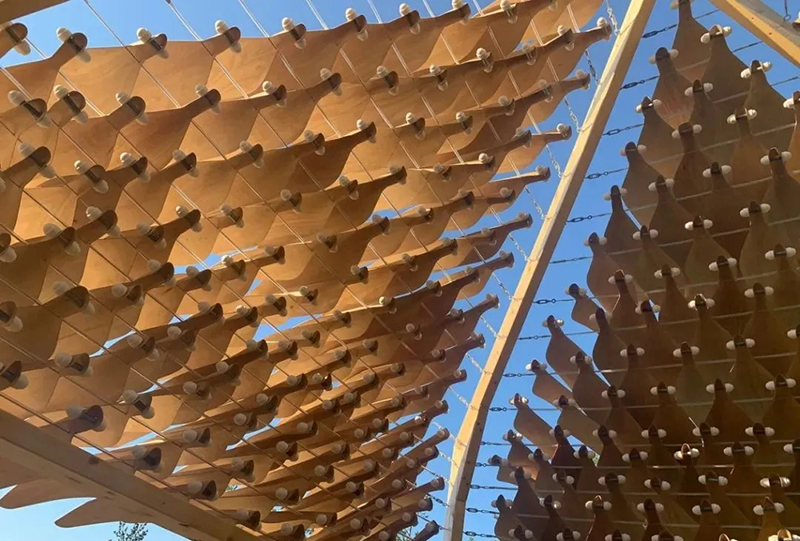 Source of this article: www.archdaily.cn 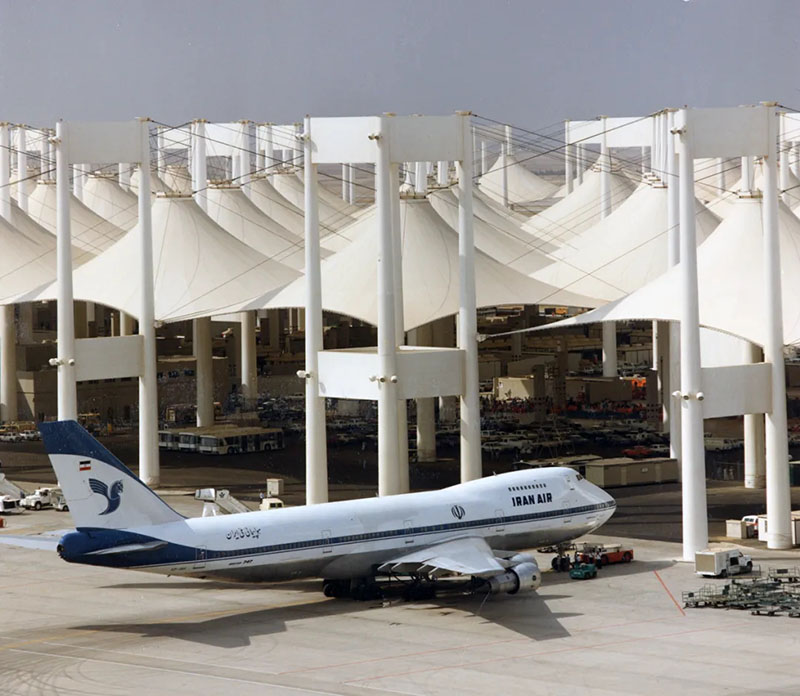 The impact of the epidemic around the world has subverted all the rhy... 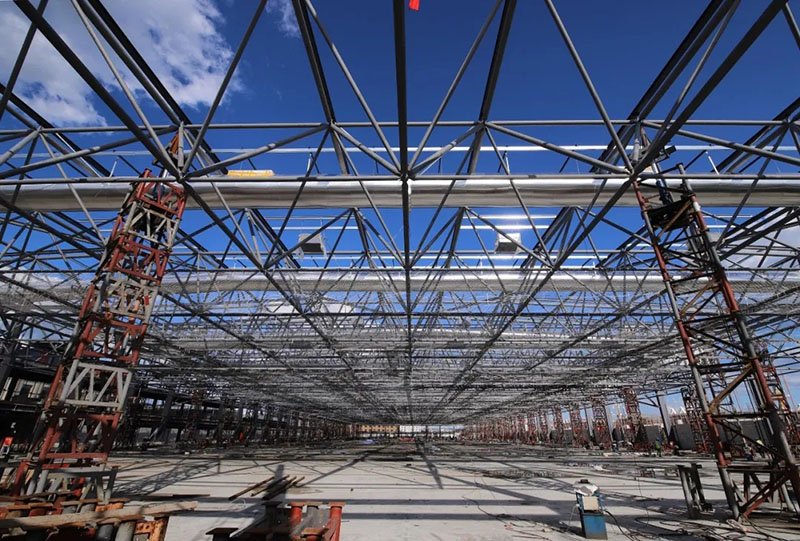