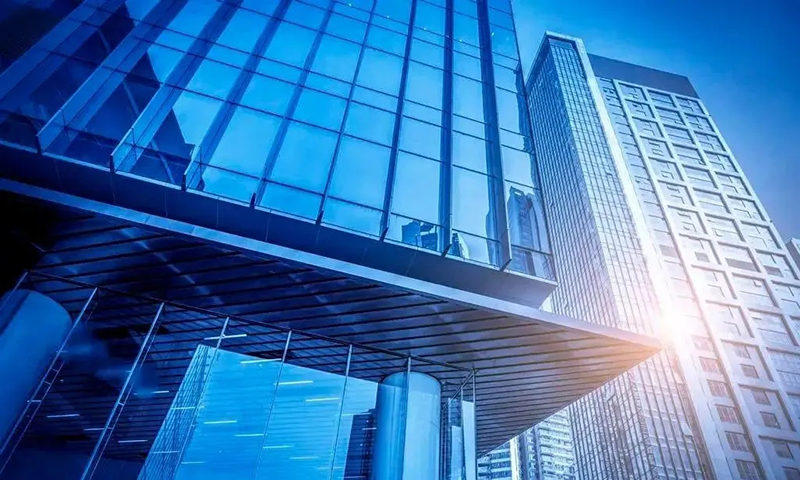 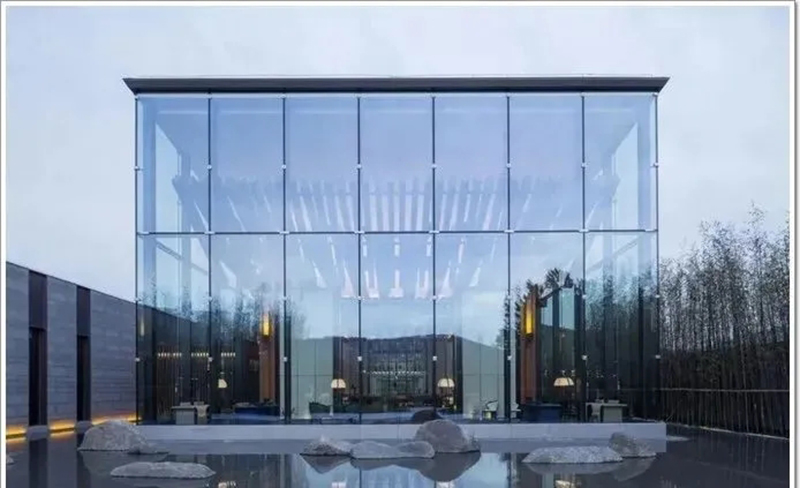 1. What is the difference between curtain wall and window wall?

2. What are the categories of curtain walls?

3. What are the types of windows?

1. The difference between curtain wall and window wall

1. Different ways of transferring loads to the main structure

The curtain wall transfers its own weight and load to the main structure by means of point transfer through anchored supports. 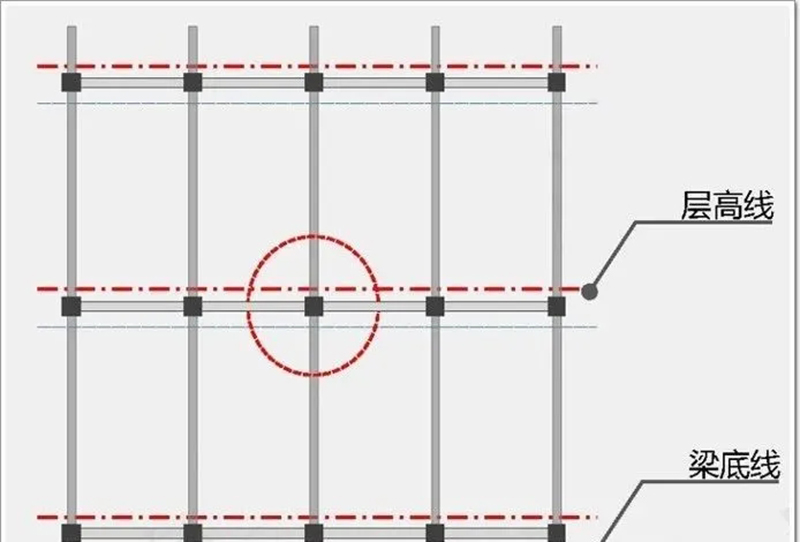 The windows are connected to the opening through the surrounding frame, and the weight and the load are transmitted to the main structure by means of line transmission. 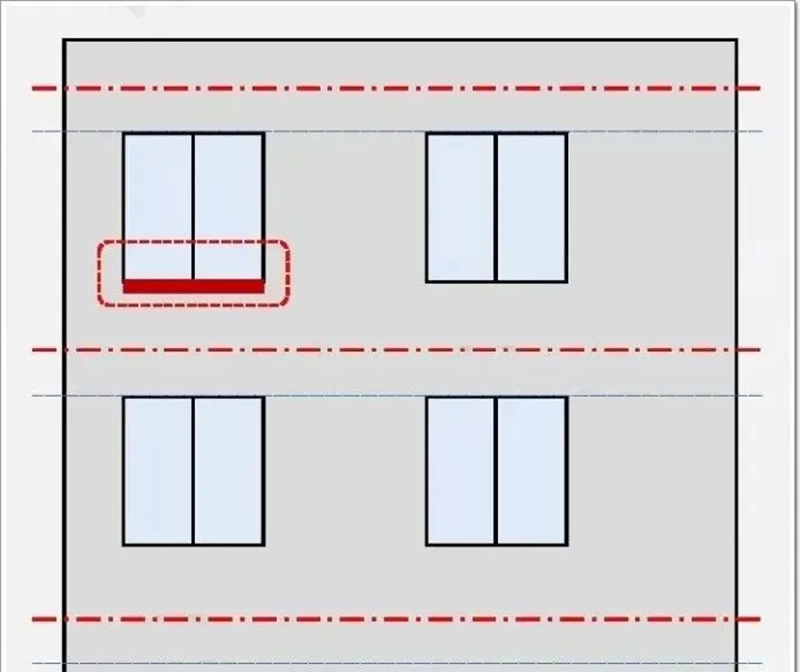 2. The relative position is different from the main structure 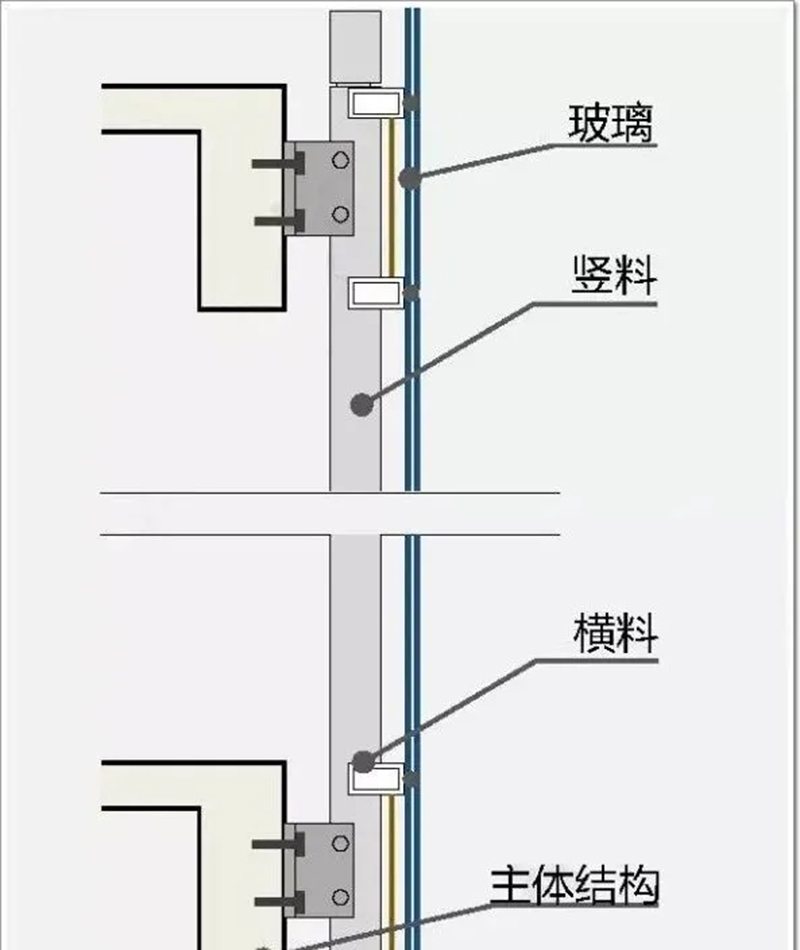 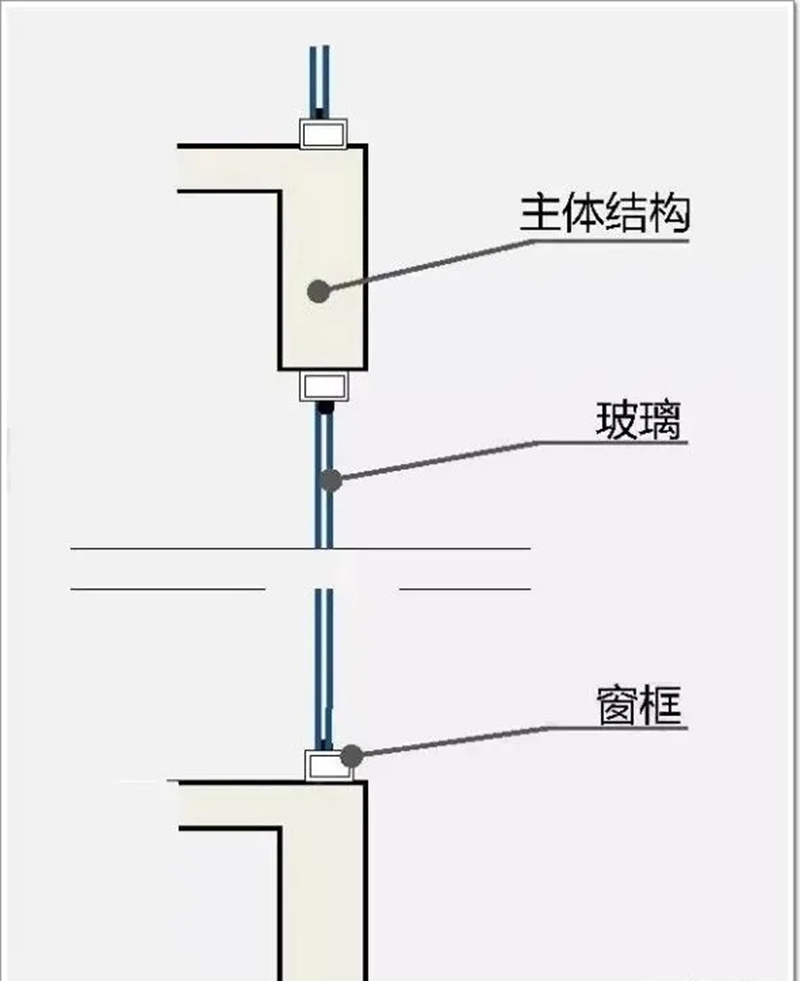 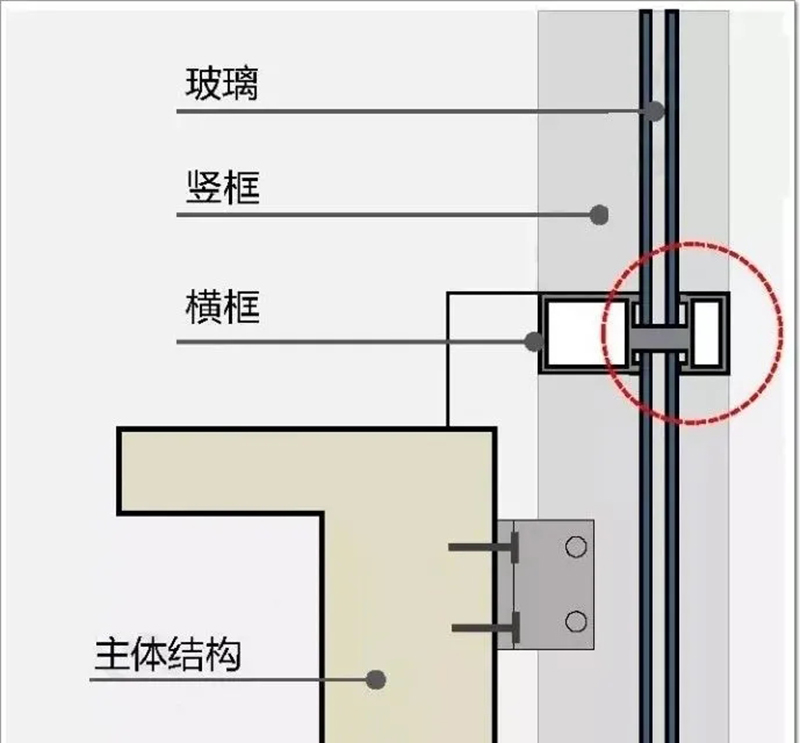 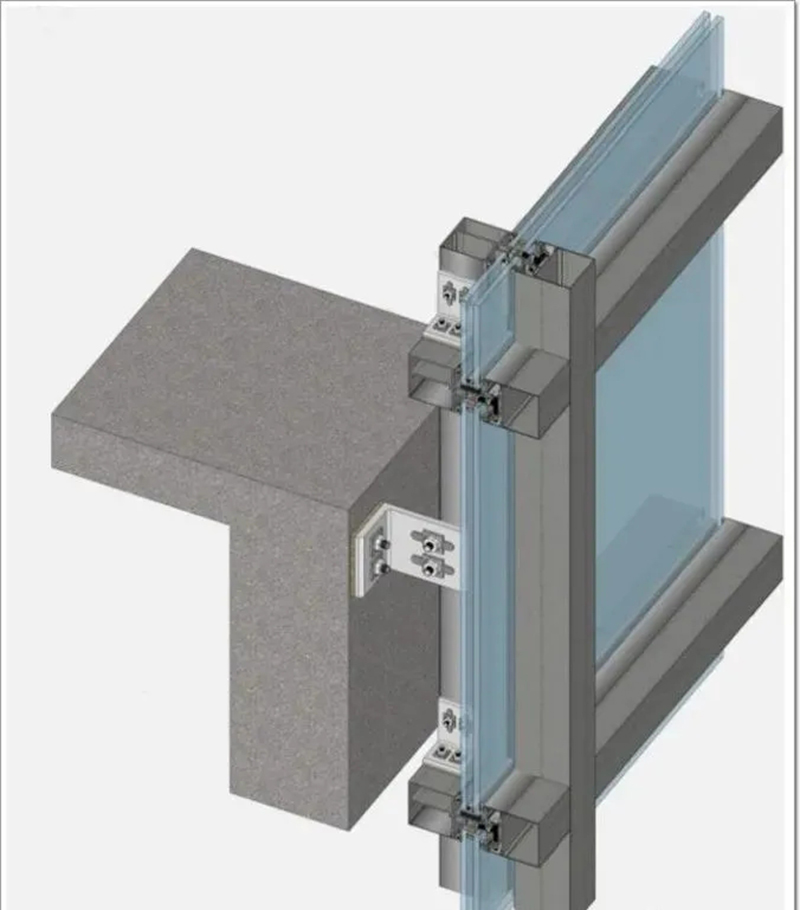 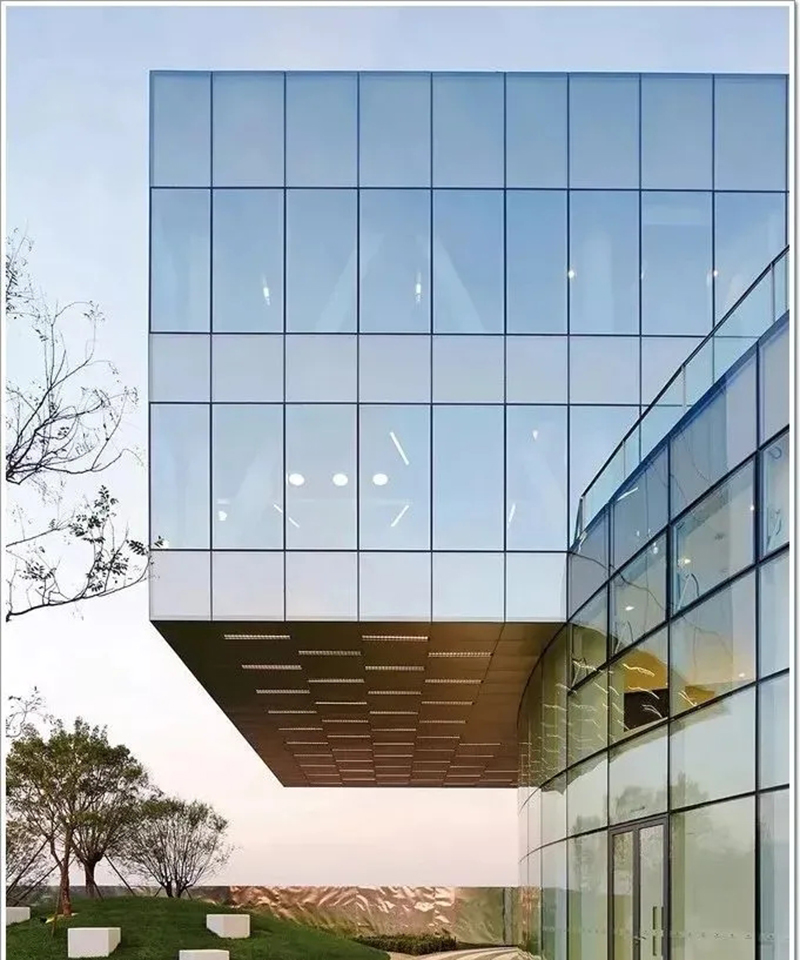 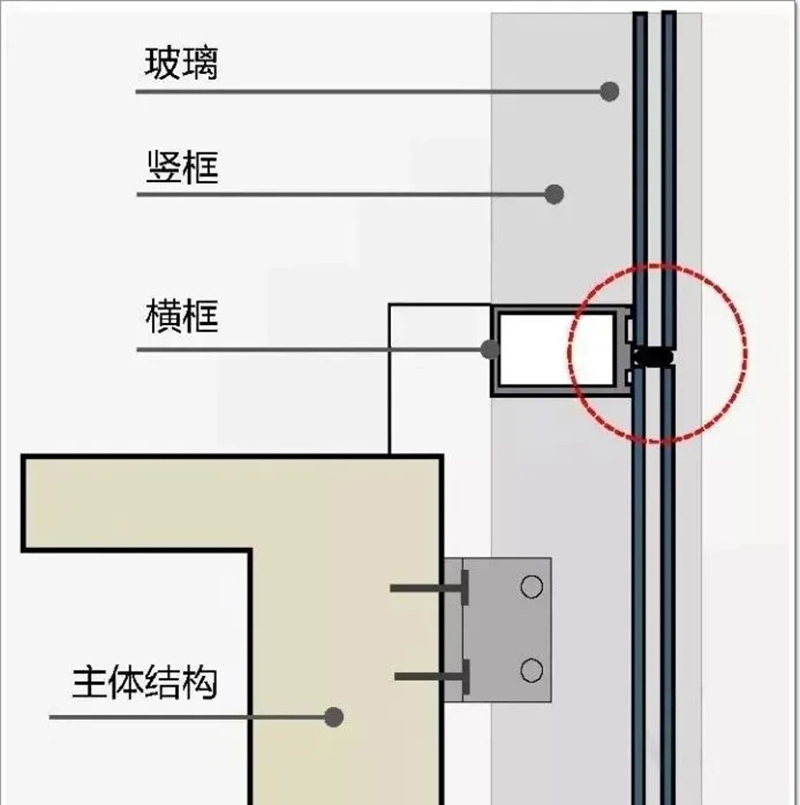 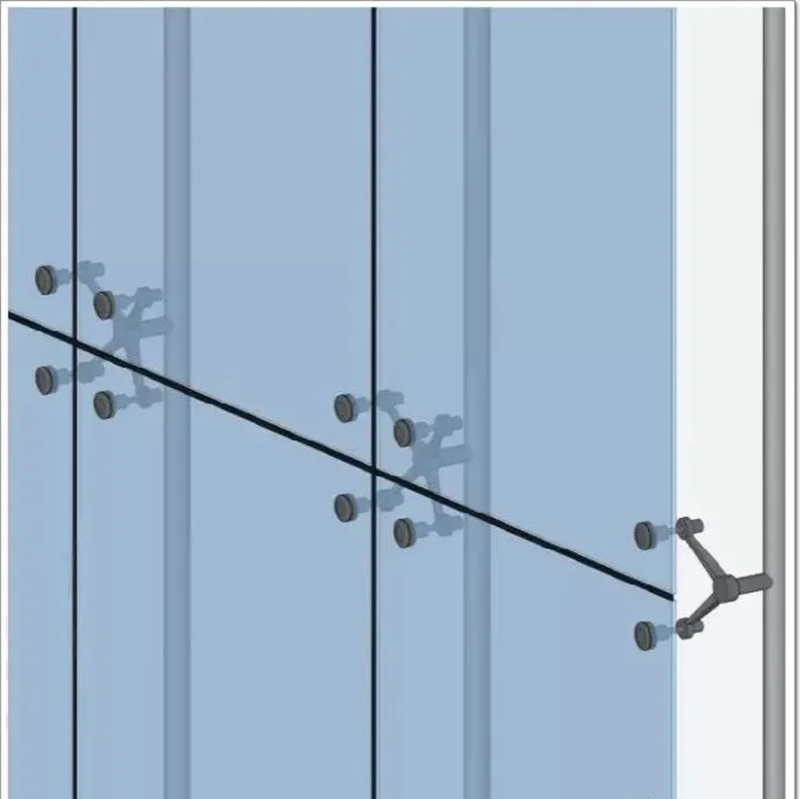 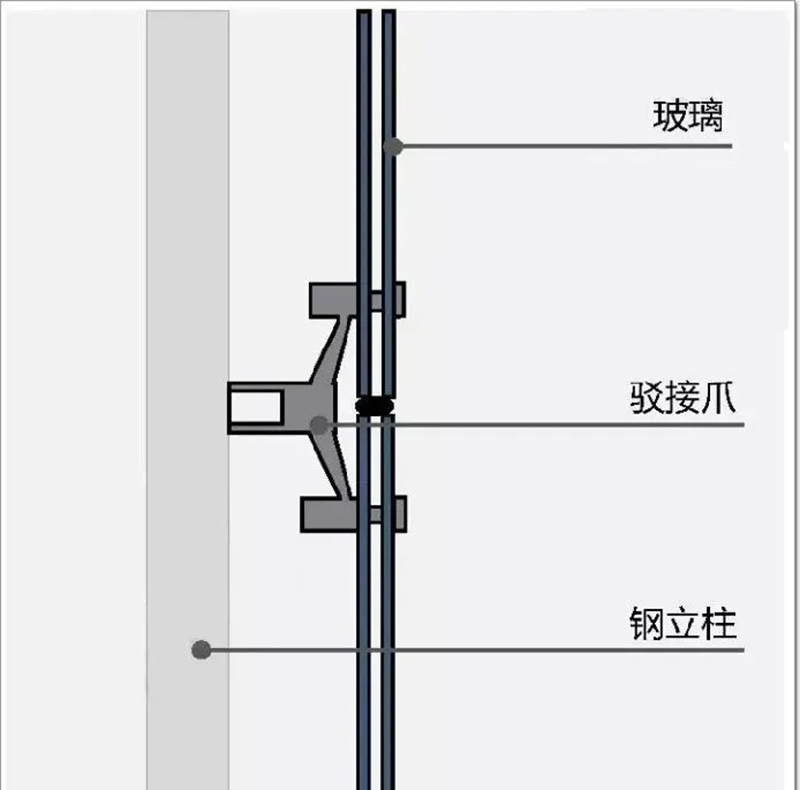 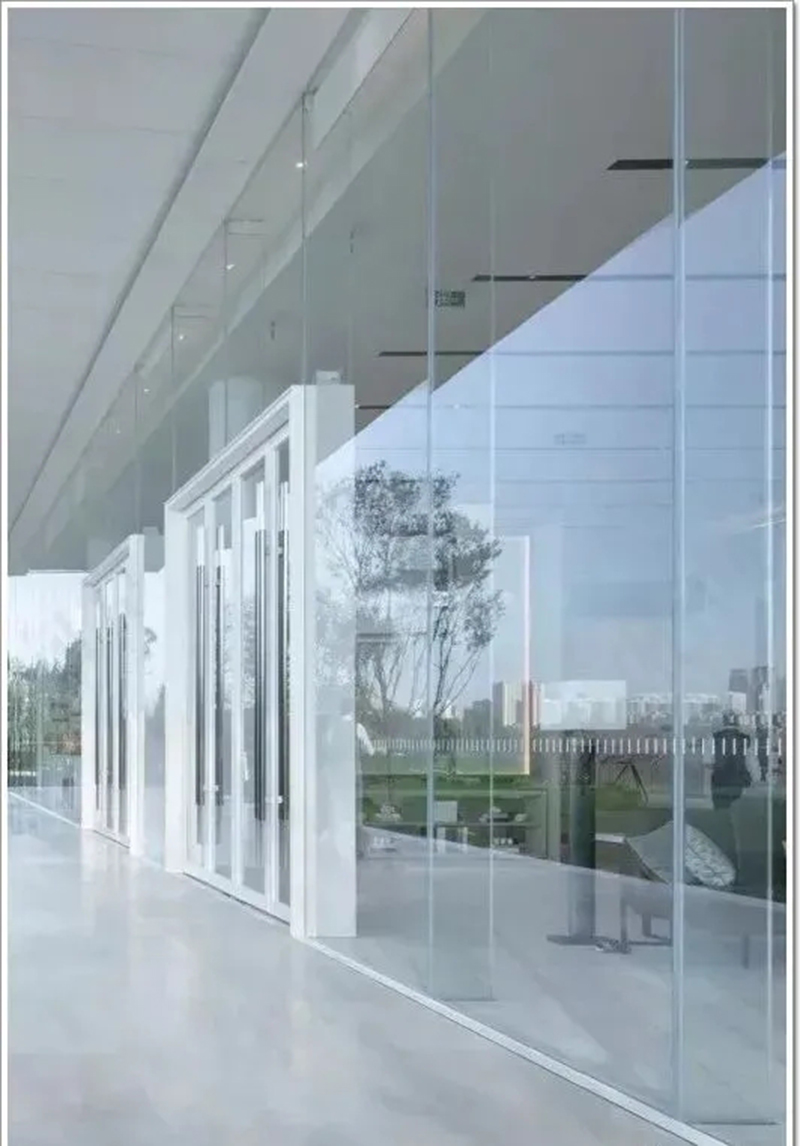 The all-glass curtain wall has the highest aesthetics and integrity, and the full-facade glass structure is realized by using the glass ribs as the supporting structure. Compared with exposed frames and hidden frames, the price of all glass is higher, at 1,200 yuan/㎡. 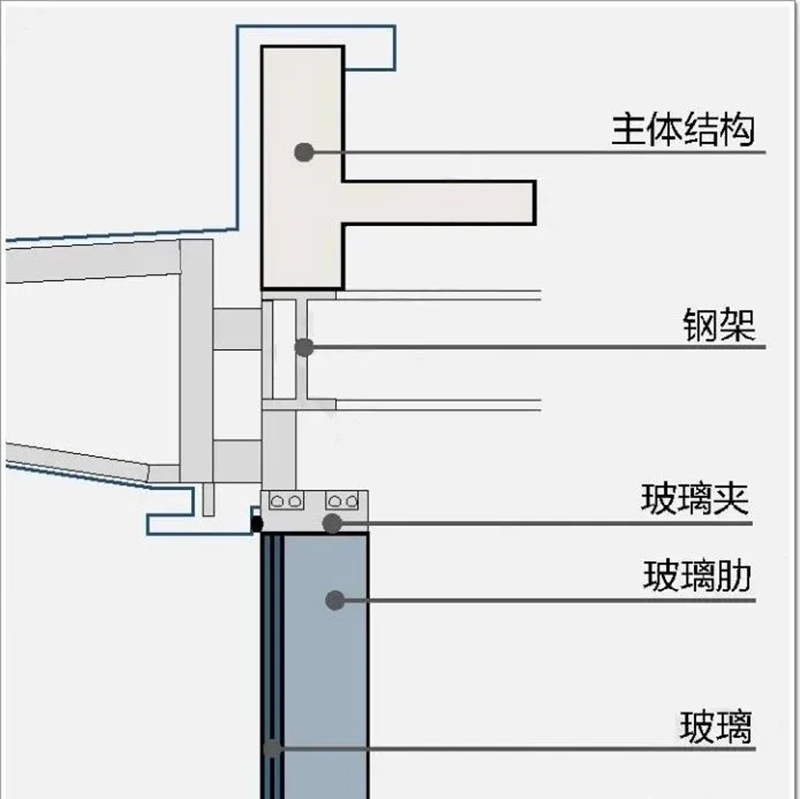 Price comparison of 4 types of curtain wall: point type>full glass>hidden frame>exposed frame. (This price is for reference only, not as a market price)

Three, the category of the window

The window wall, you can understand it as the window we often see, but the name is different. Next, let's talk about the contents of the window again. 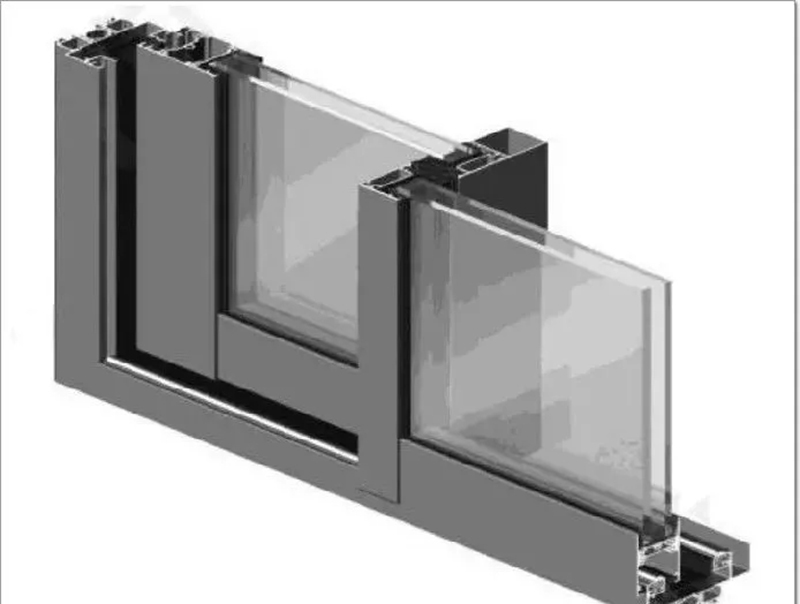 Aluminum alloy system doors and windows are high-performance windows, with better watertightness, airtightness, wind pressure resistance, etc., and the technology is more mature, and the standardization is strong. The price is 1000~1500 yuan/㎡. 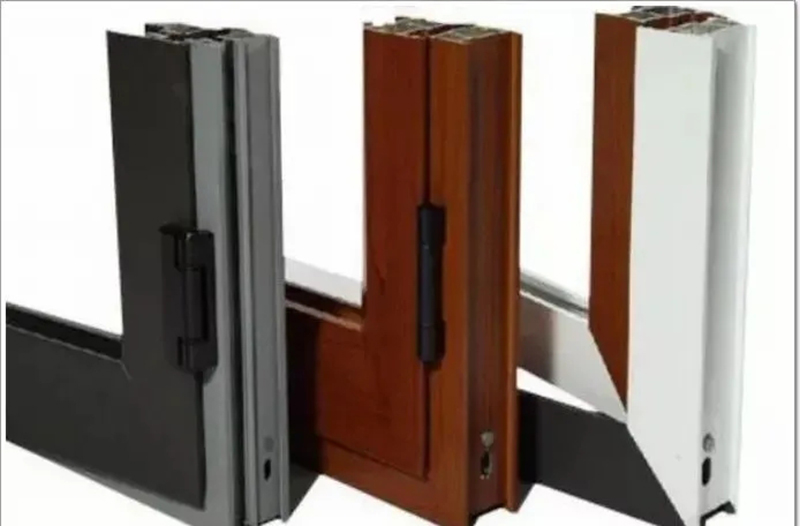 Aluminum alloy non-system windows are generally combined windows, whose performance is relatively difficult to guarantee, and their appearance varies greatly depending on the material. They are commonly used in the domestic market, and the price is 500-1000 yuan/㎡. 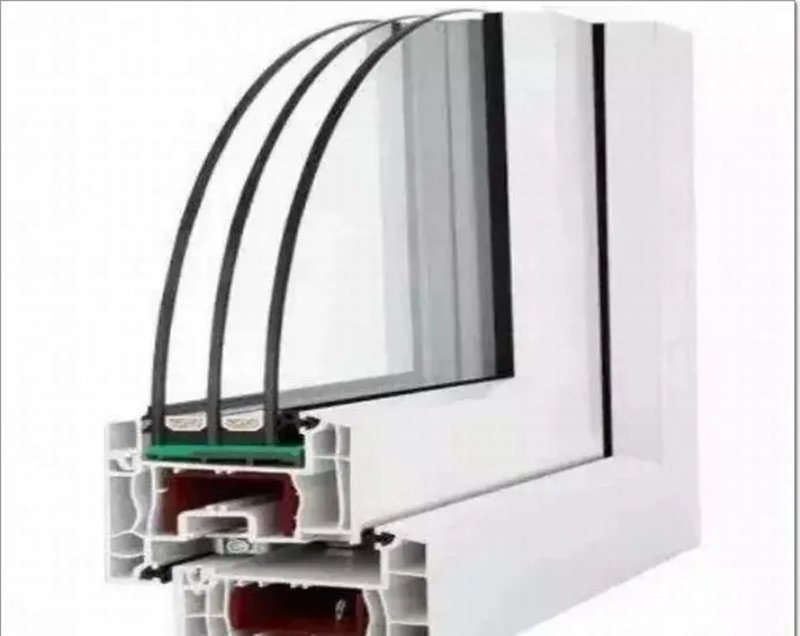 The structure of the plastic steel window is PVC surface layer + steel lining. Its craftsmanship is also uneven, with good thermal insulation performance and poor appearance. It is generally considered to be relatively low-end, and the price is 700-900 yuan/㎡.

a. The overall performance of the casement window is good, the appearance effect is good, and the ventilation volume is large. However, there are certain safety hazards in meeting outside, and opening inside may affect indoor use. 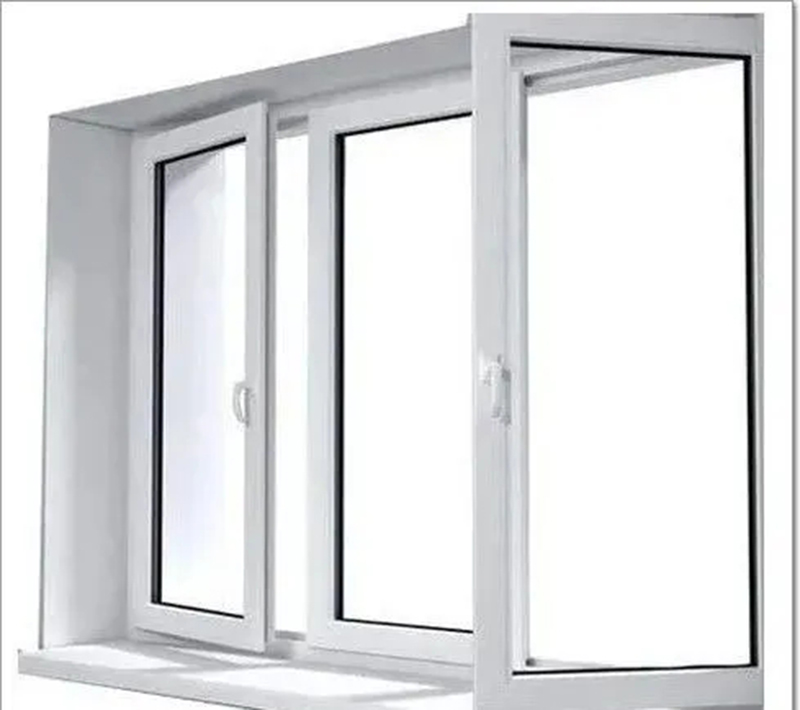 b. Sliding windows are cheap and simple in construction, but the overall performance is relatively poor. 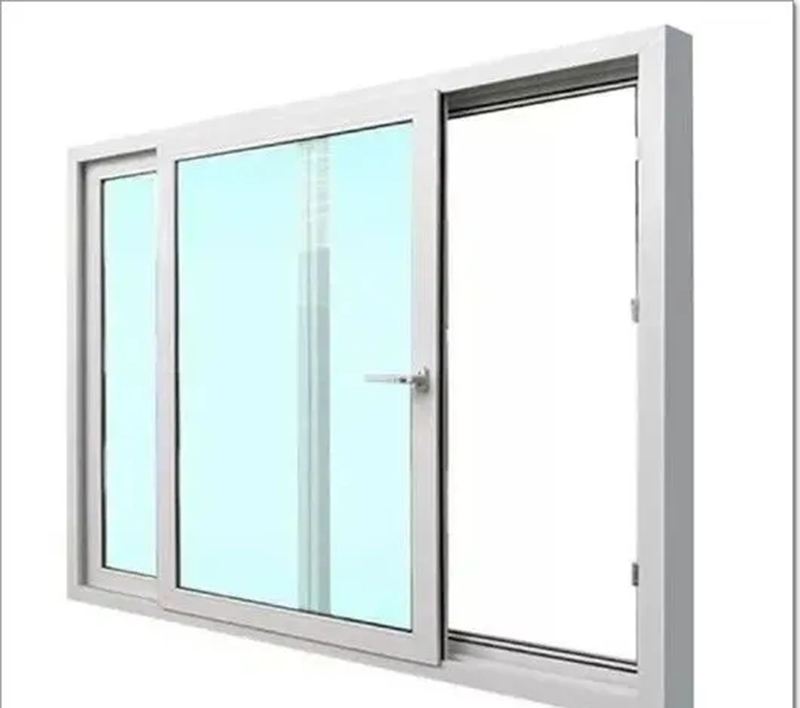 c. The ventilating area of the horizontal sliding window is large, and the facade effect is novel and does not affect the indoor space. However, the cost is more expensive, and it is not recommended to use more than 7 floors. There will be a hidden danger of falling from high altitude. 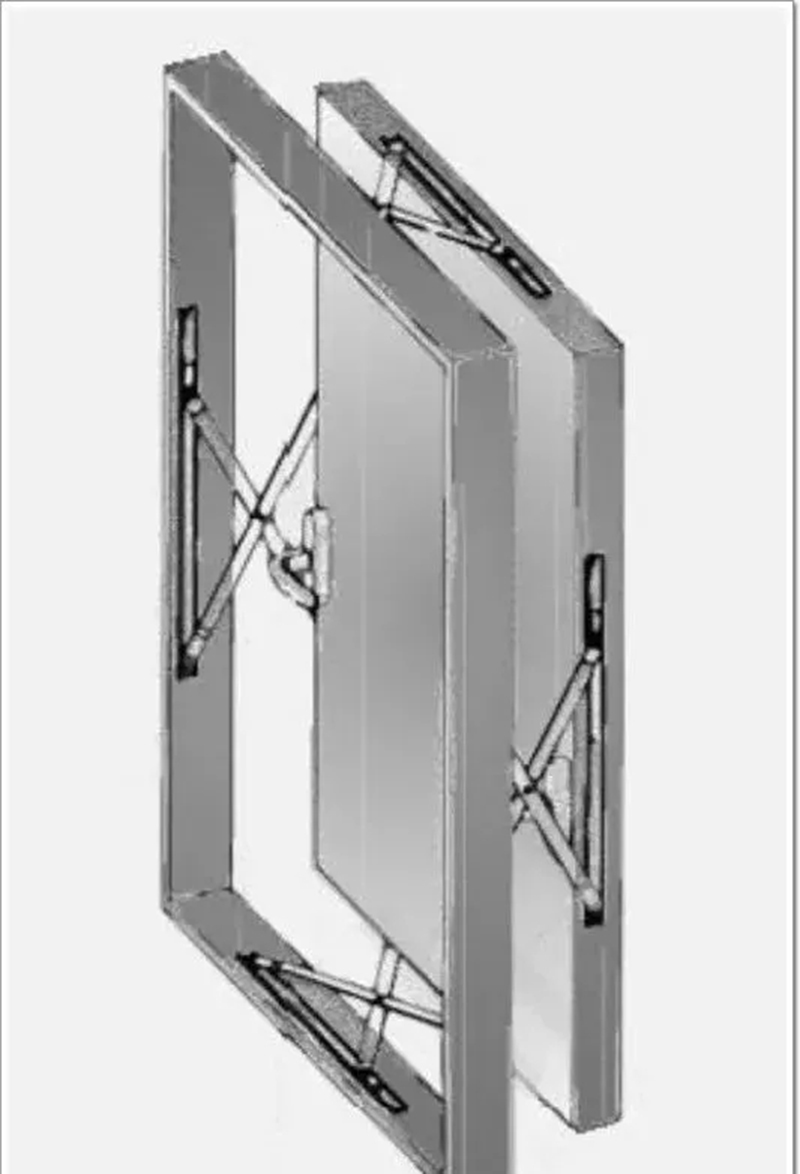 d. The upper and lower hanging windows are often used in public buildings, with low ventilation and potential falling risks. 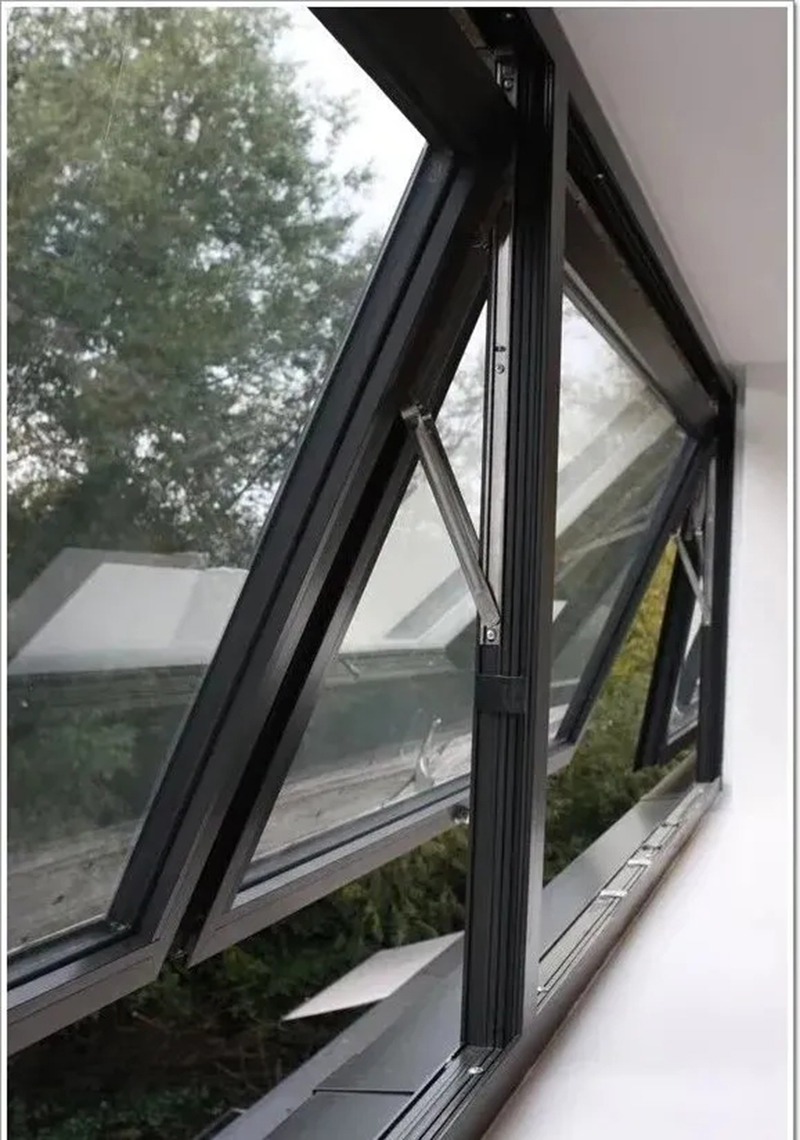 Window is a general term for building parts that enclose the opening of the wall and can play the role of lighting, ventilation or observation. It usually includes a window frame and one or more window sashes and hardware accessories, sometimes with bright windows and ventilation devices.

According to this definition, no matter what kind of confusion there is between curtain walls and exterior windows, from a technical point of view, architectural curtain walls and windows have the following fundamental differences:

Building curtain walls and external windows are important building components related to human use and social public safety. All parties involved in the construction of the project should correctly understand the difference between curtain walls and doors and windows from a technical and economic point of view to ensure reasonable project costs. The correct selection of materials, design and production, and installation and construction can ensure the quality, performance and safety of the building curtain wall project.

Finally, we use another picture,

Summarize how to distinguish the key content of "windows and walls": 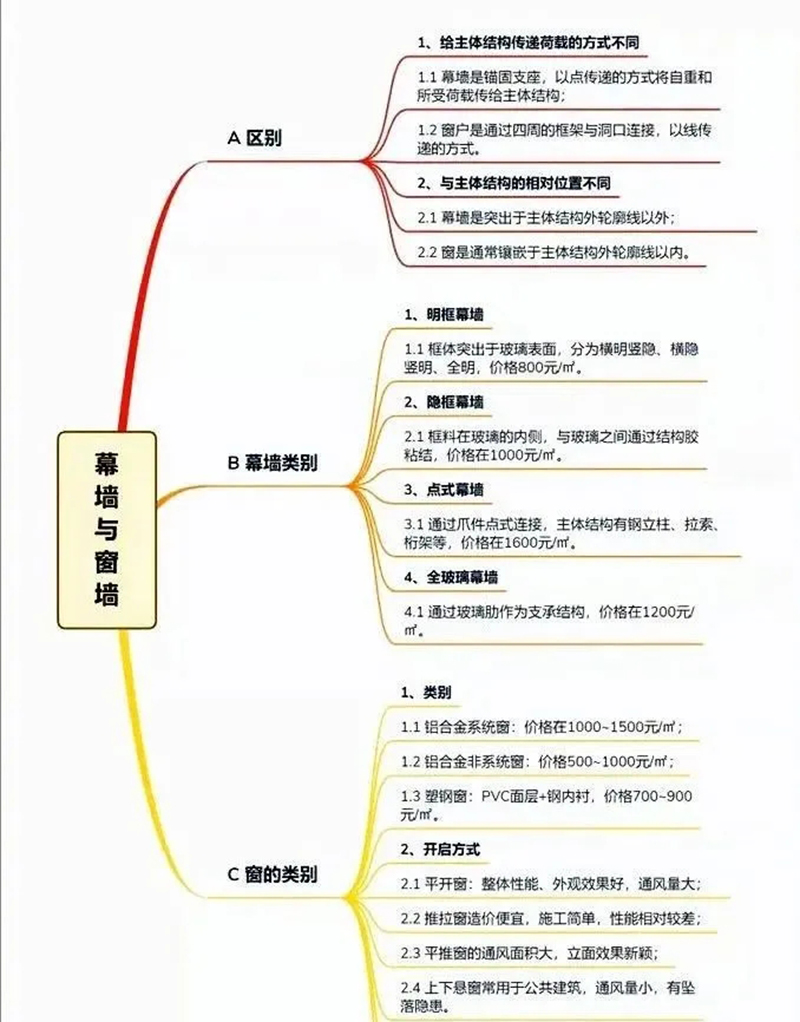 After more than 30 years of rapid development, my country has become the world's largest country in the production and use of aluminum alloy doors and windows and building curtain walls. What is a curtain wall and what is an exterior window is determined from a technical point of view, not just from the appearance. The enclosure structure made of curtain wall profiles and window profiles is not a curtain wall as long as it does not meet the structural requirements of the curtain wall. The former is a "curtain wall material window", and the latter is a "window material false curtain wall". A correct understanding of the difference between curtain wall and window from a technical and economic point of view is useful for solving the problems of materials, structure and cost in curtain wall door and window projects for many years, resulting in "no separation of windows and walls", which affects the acceptance and settlement of curtain walls. And the problem of engineering quality and safety is indeed necessary and practical.

This article is reproduced from: China Curtain Wall Network

Recently, General Manager Zhang of Wanhao made a surprise inspect... 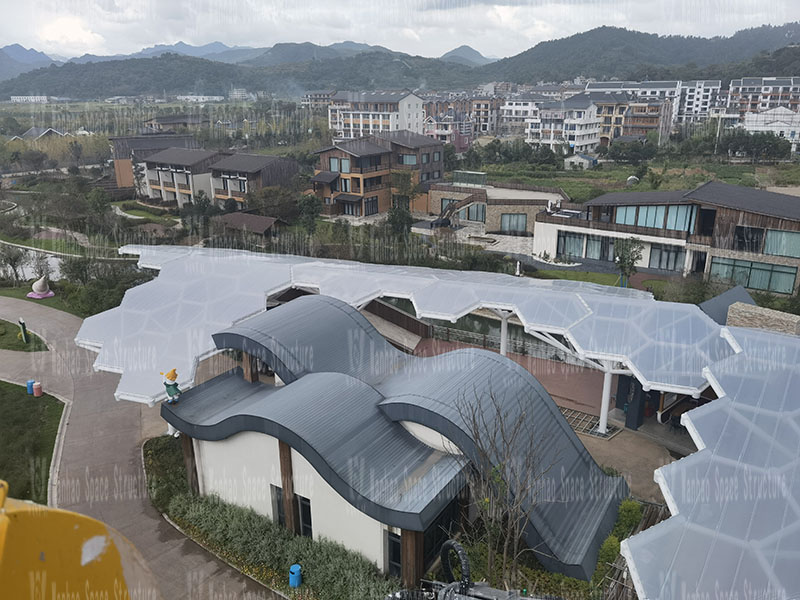